Defense line and residence
Back to highlights

An imposing maze of halls and chapels

Stenico Castle still retains its imposing and massive appearance as a fortified building, once the summer residence of the Prince-Bishop of Trento. From above it dominates the valley of the Terme di Comano, recognized as a UNESCO Biosphere Reserve.

Surrounded by 5 million trees, 12 thousand hectares of woodland and 5 thousand hectares of pastureland, 3 UNESCO World Heritage Sites, the Brenta Dolomites, the Fiavè pile dwelling site and Adamello Brenta GeoPark you can spend a day pedalling among breathtaking views, overlooking the Canyon of Limarò.

Stenico, with the Rio Bianco Falls, the Bosco Arte Stenico, is the starting point for the discovery of the hidden villages, Rango and San Lorenzo in Banale, enjoying the excellence of the 2 Slow Food Presidia, La Ciuìga del Banale and La Noce del Bleggio, ending with a wellness break for the five senses at the Terme di Comano.

More information about the Stenico Castle. 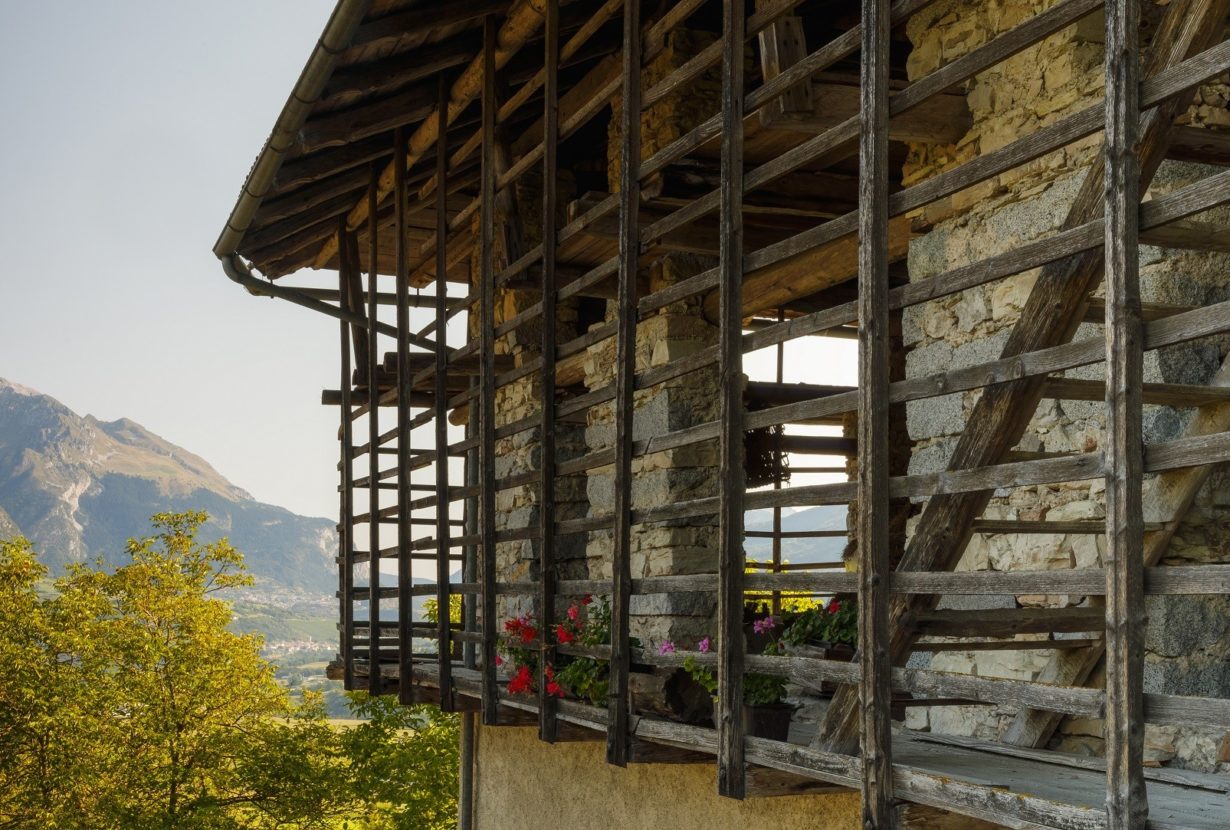 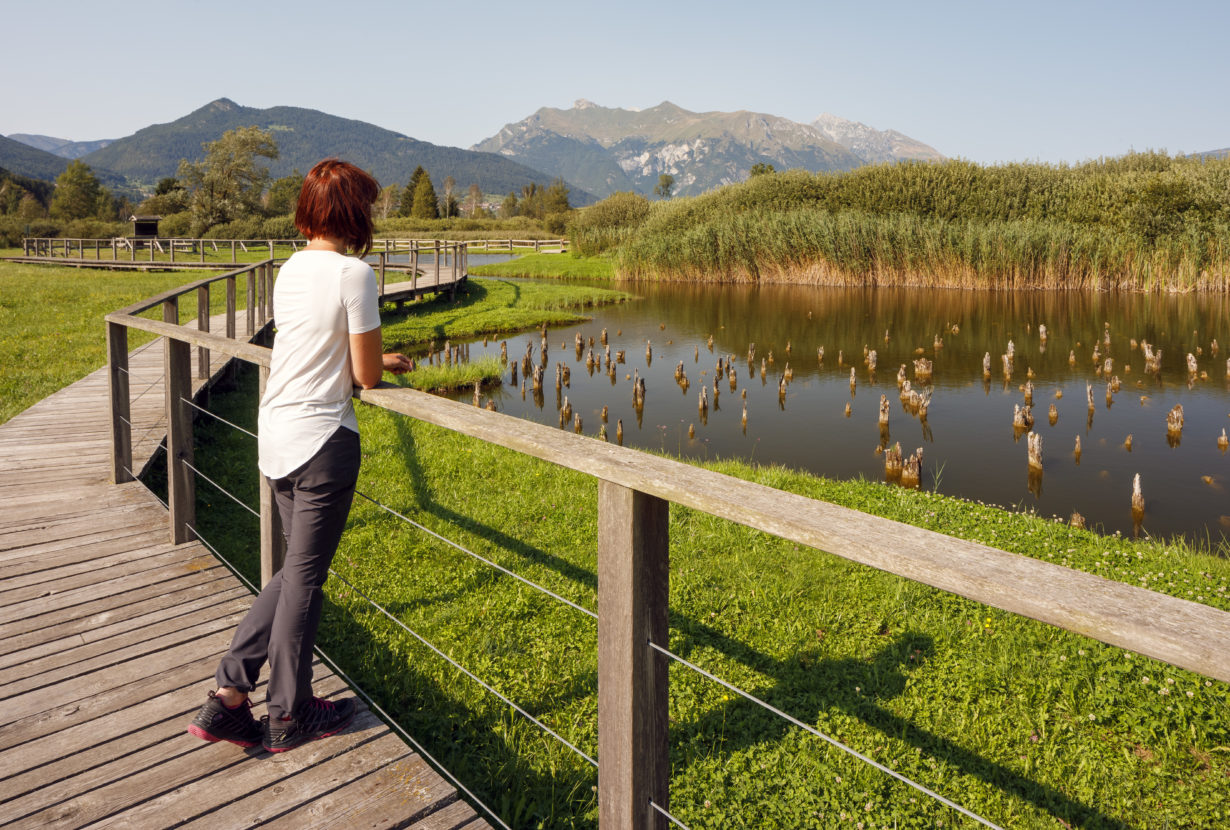 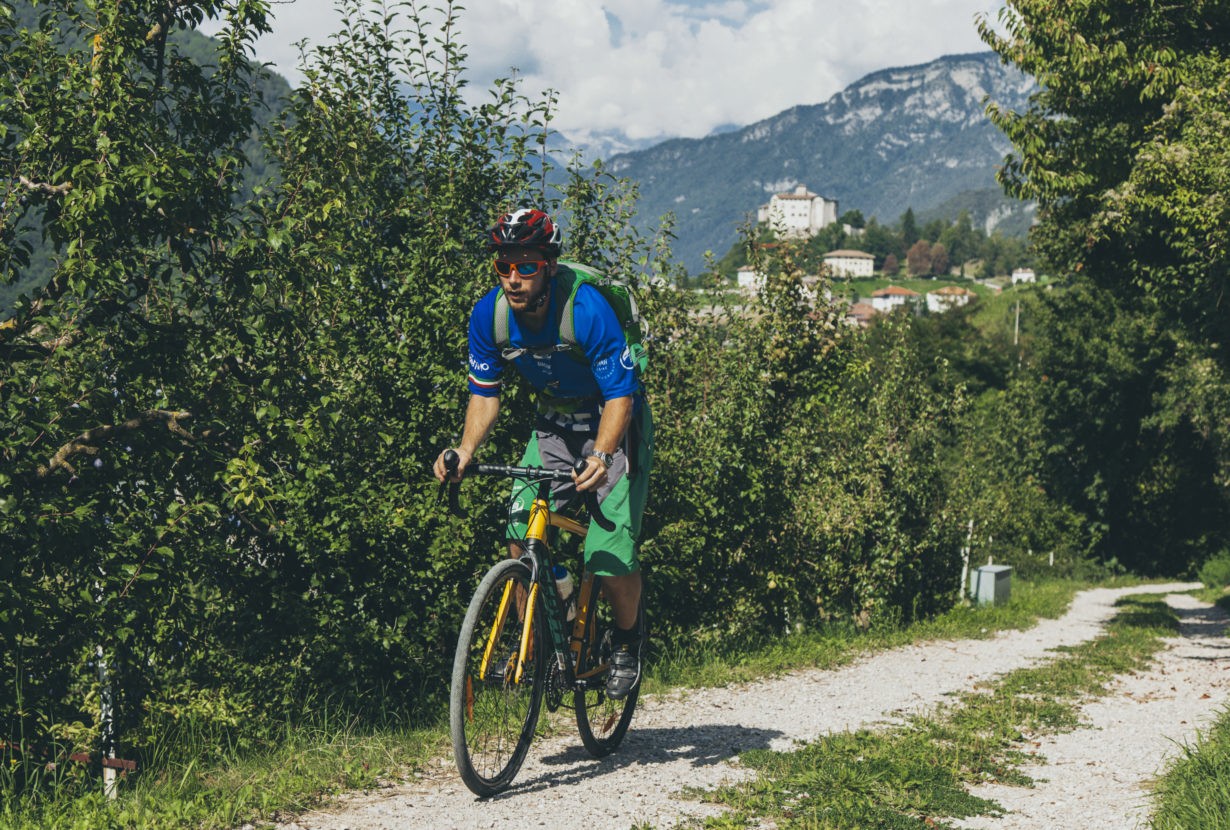 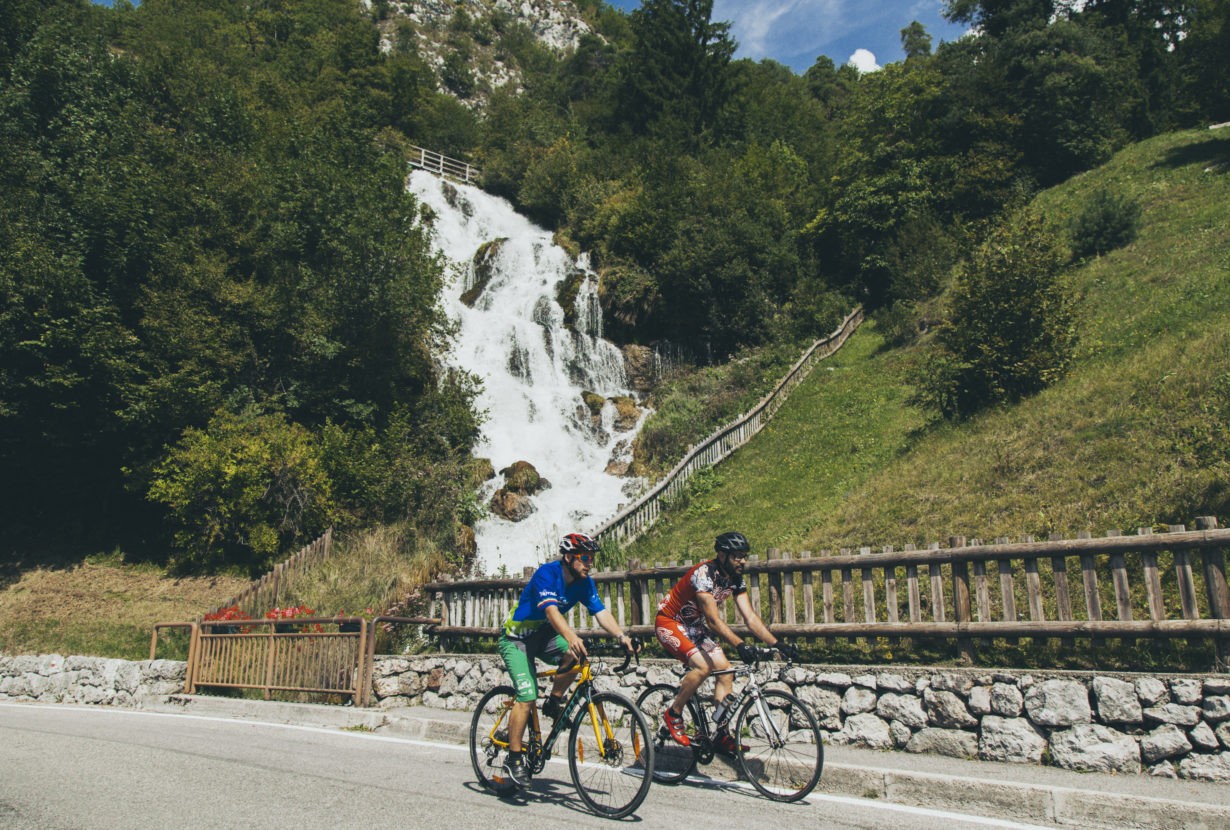 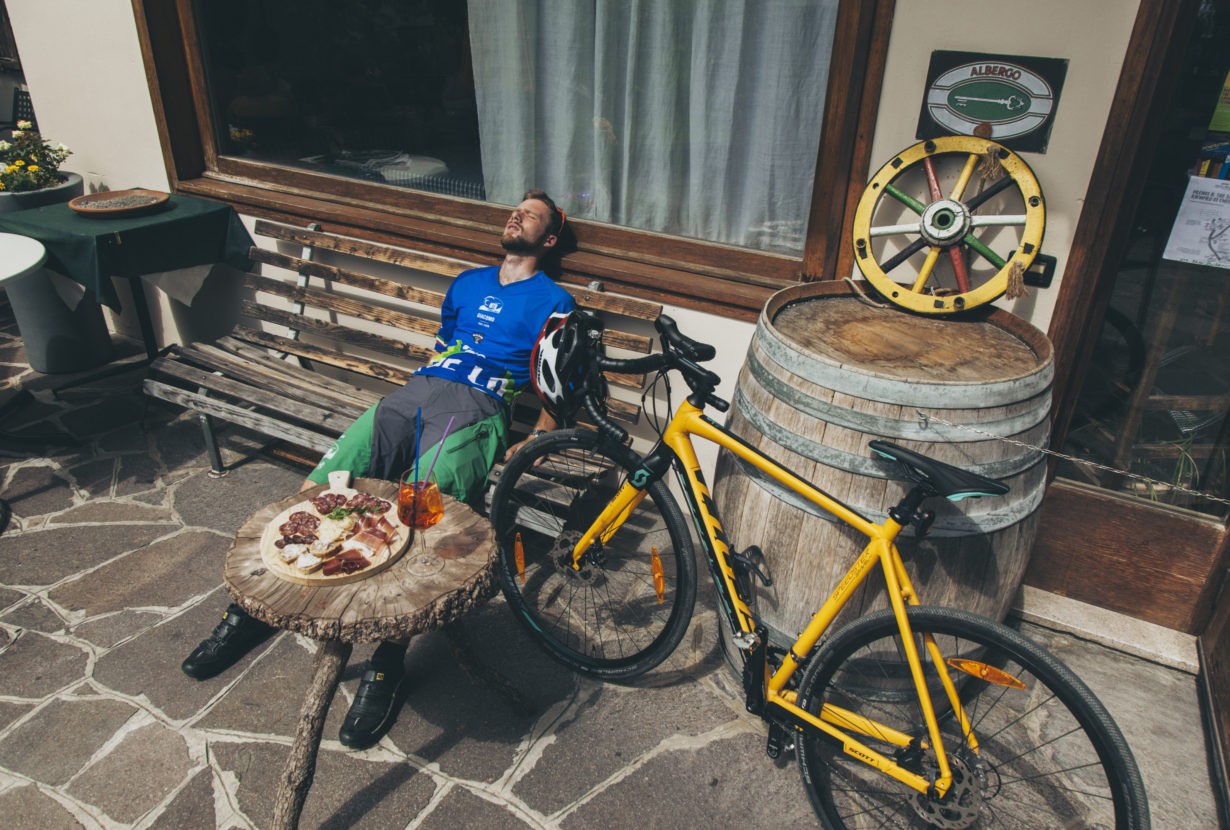 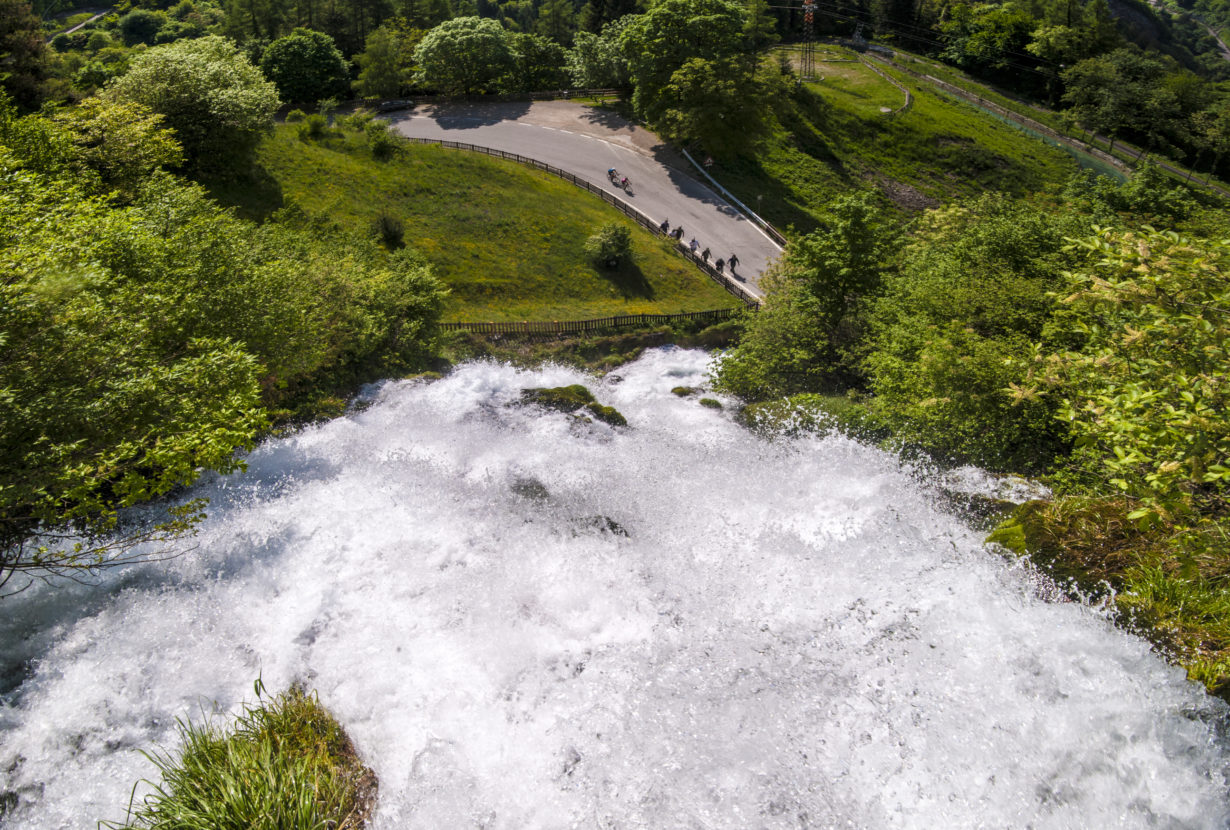 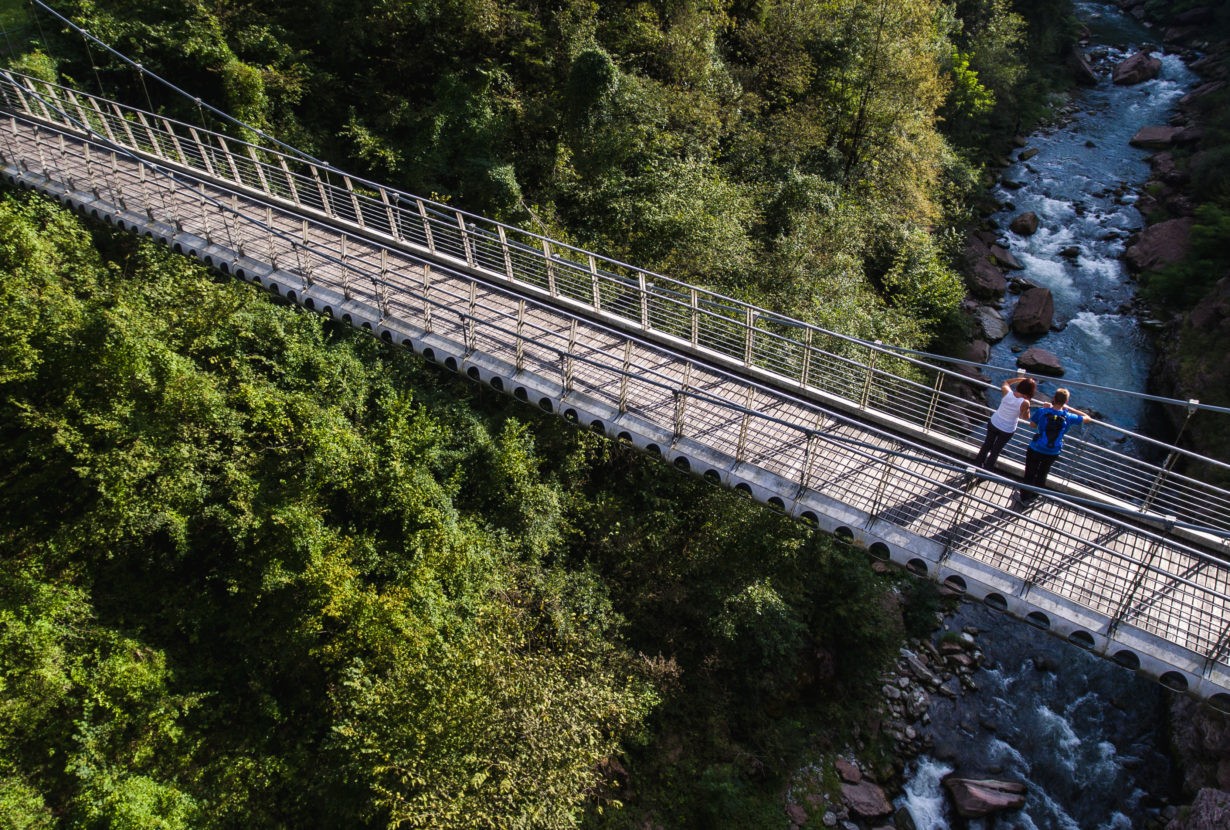 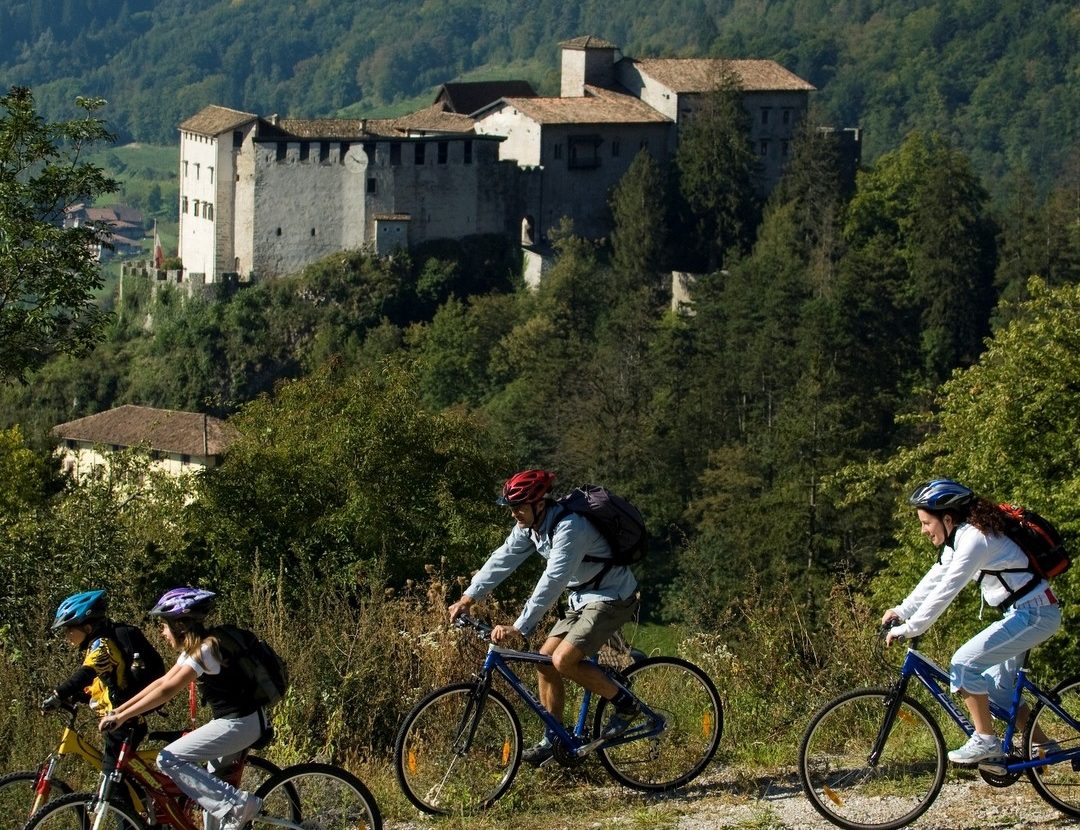 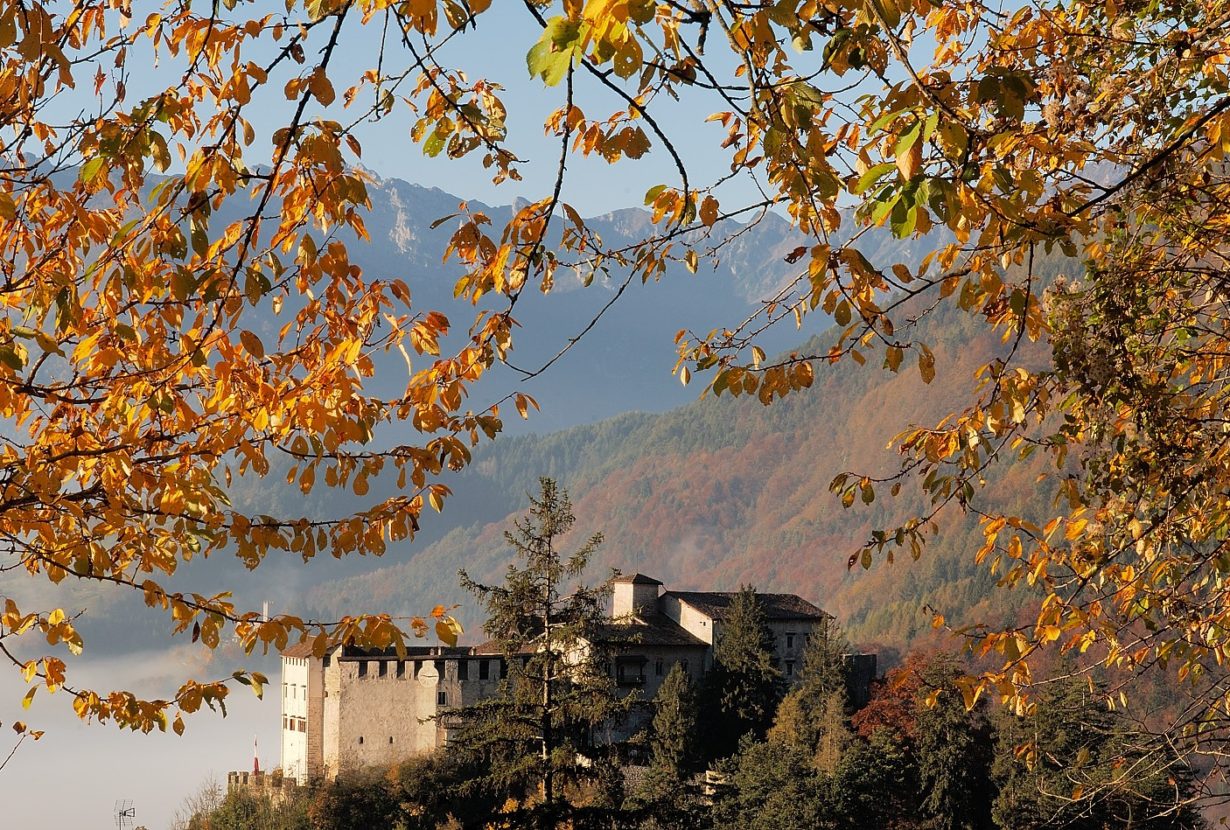 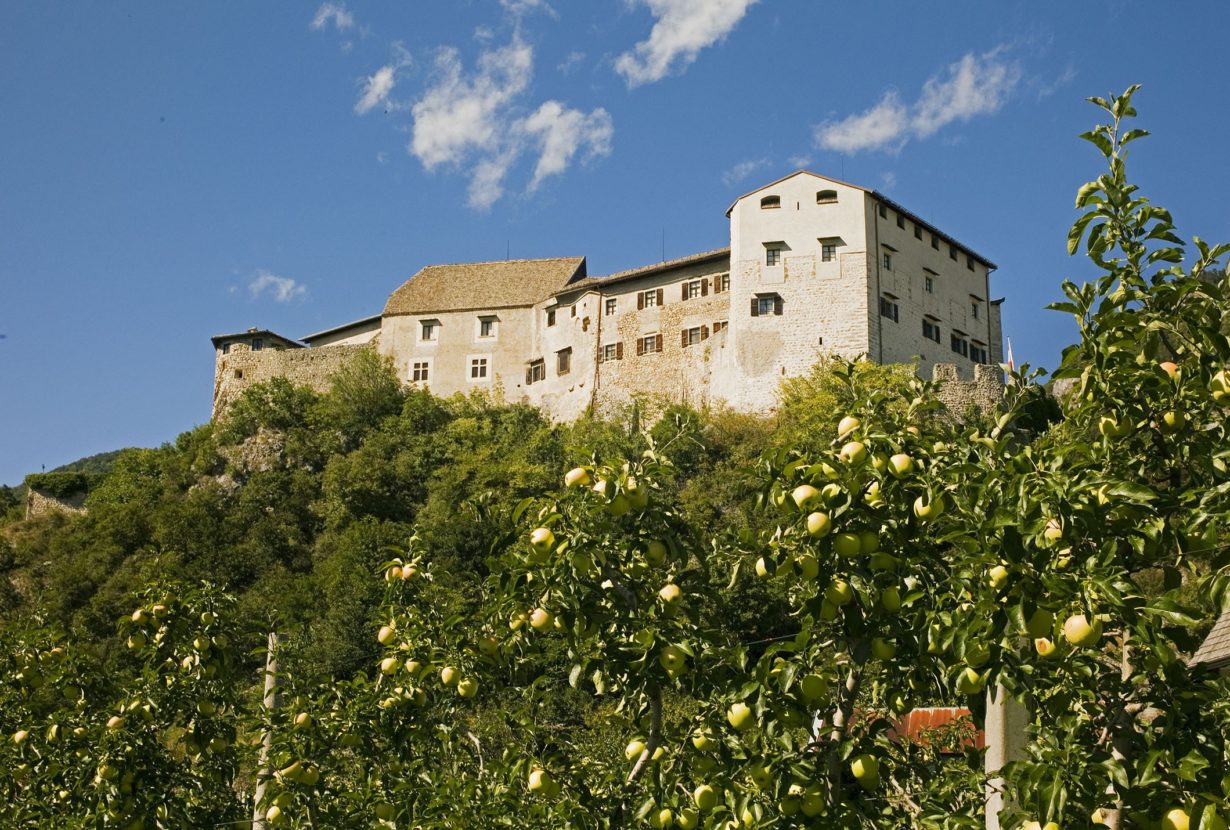 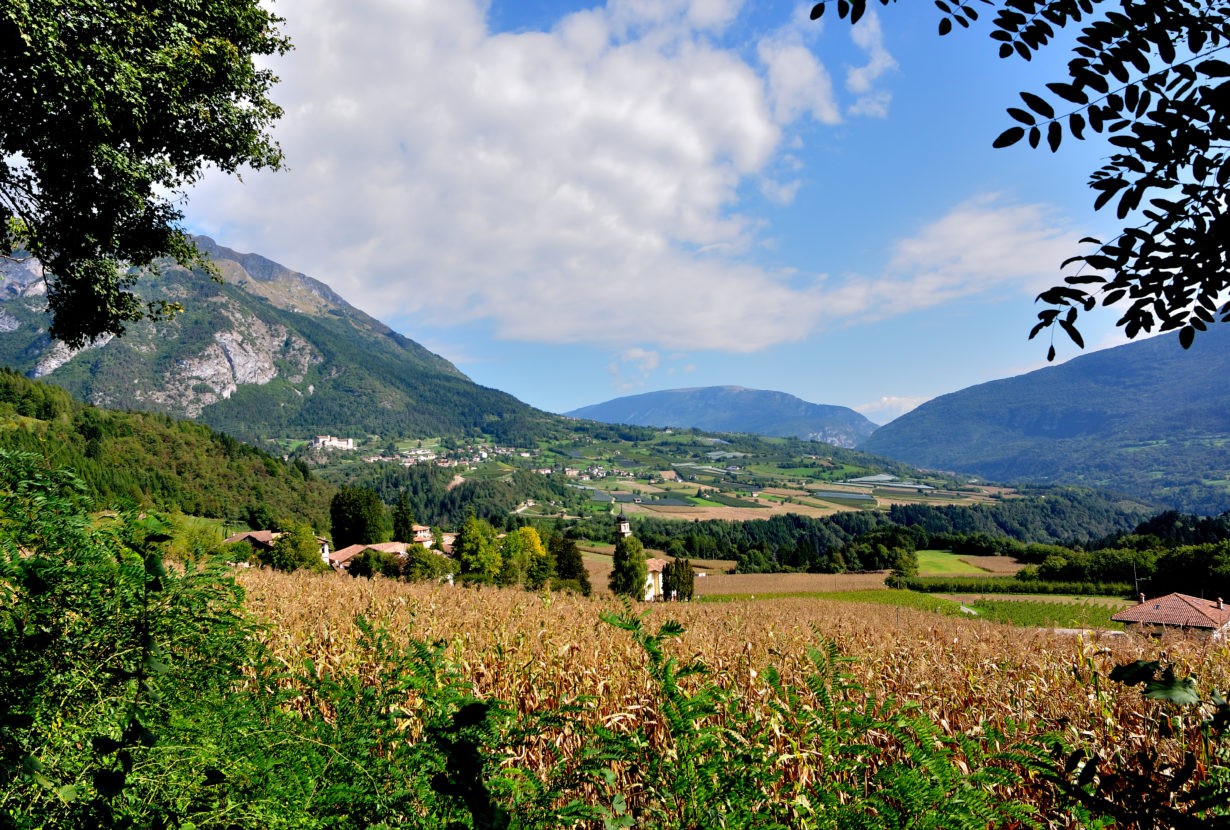 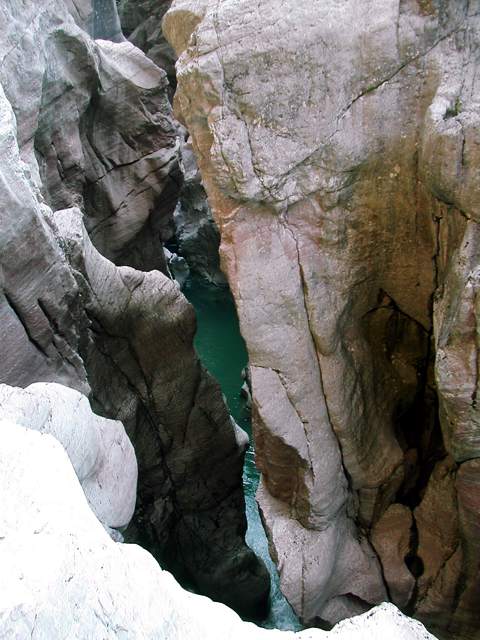 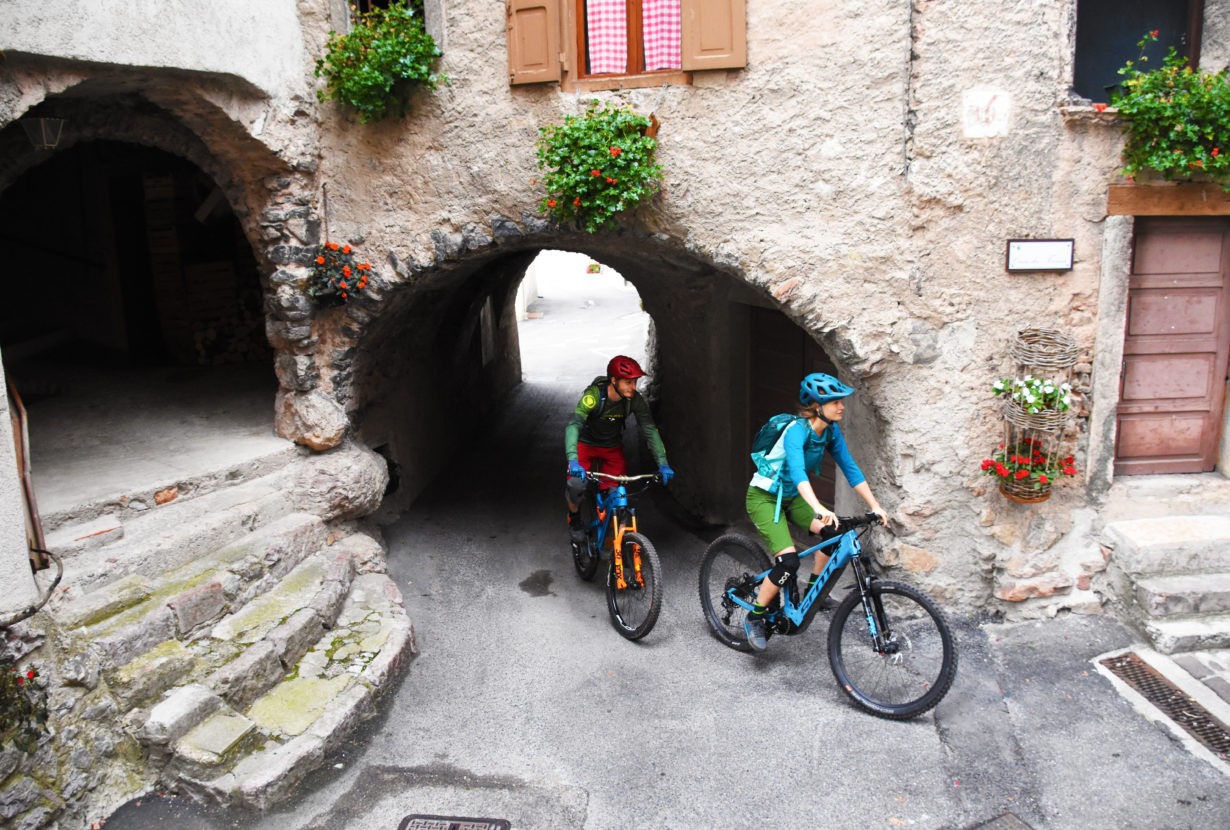 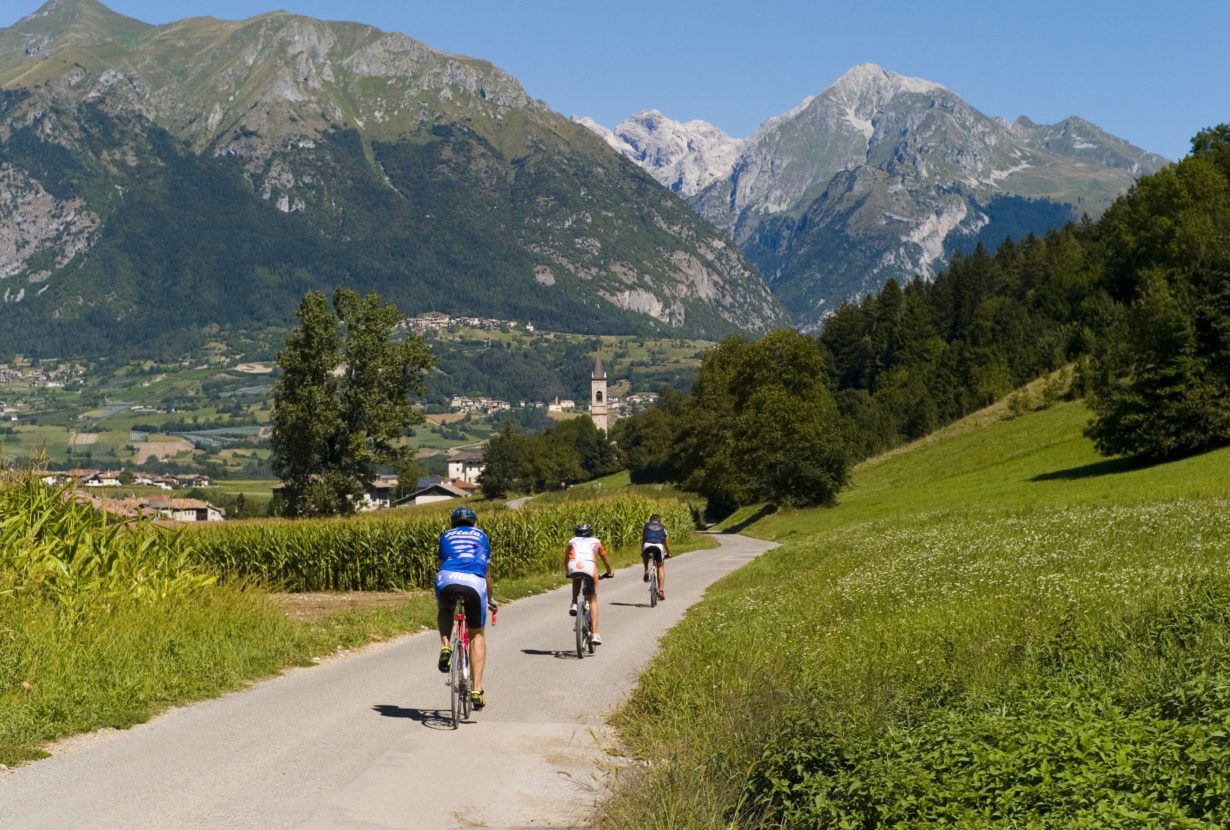