Rock towers and water falls
Back to highlights

A wonder of nature

From Madonna di Campiglio, the Vallesinella can be reached via an unpaved road (about 5 km). This valley impresses with several waterfalls and caves, which are dug in the so-called dolomite, the typical rock of the Dolomites.
The “Sentiero dell’Orso”, the so-called Bear Trail which starts in madonna di Campiglio and passes by the Monte Spinale, is a good alternative for those who want to reach the valley on foot.

A side arm of the Sarca River crosses the Vallesinella. The vegetation is determined by white fir and beech forests until up to a height of about 2,000 m to which the typical high mountain landscape is attached, which also shows the glacial modeling that gives rise to the valley itself. The river flowing down the Vallesinella creates three waterfalls called the upper, middle and lower waterfalls. The landscape in the valley, which is dotted with numerous caves and various karst phenomena is enchanting. These include natural bridges and springs caused by the flowing water. The caves, which have a considerable length (between 523 and 386 m), are at a higher altitude. Its entrances lie in the walls of the Torrione di Vallesinella and the Castelletto di Mezzo.

The Vallesinella is also one of the gates to the most famous alpine routes. It allows access to the mountain huts “Quintino Sella” and “F.F Tuckett”, whose history began in 1904 and 1906, respectively. This is the starting point of two classic climbs – the one to the Cima Brenta and the one to the Castelletto Inferiore – as well as the Sosat path, part of the Sentiero delle Bocchette via ferrata. 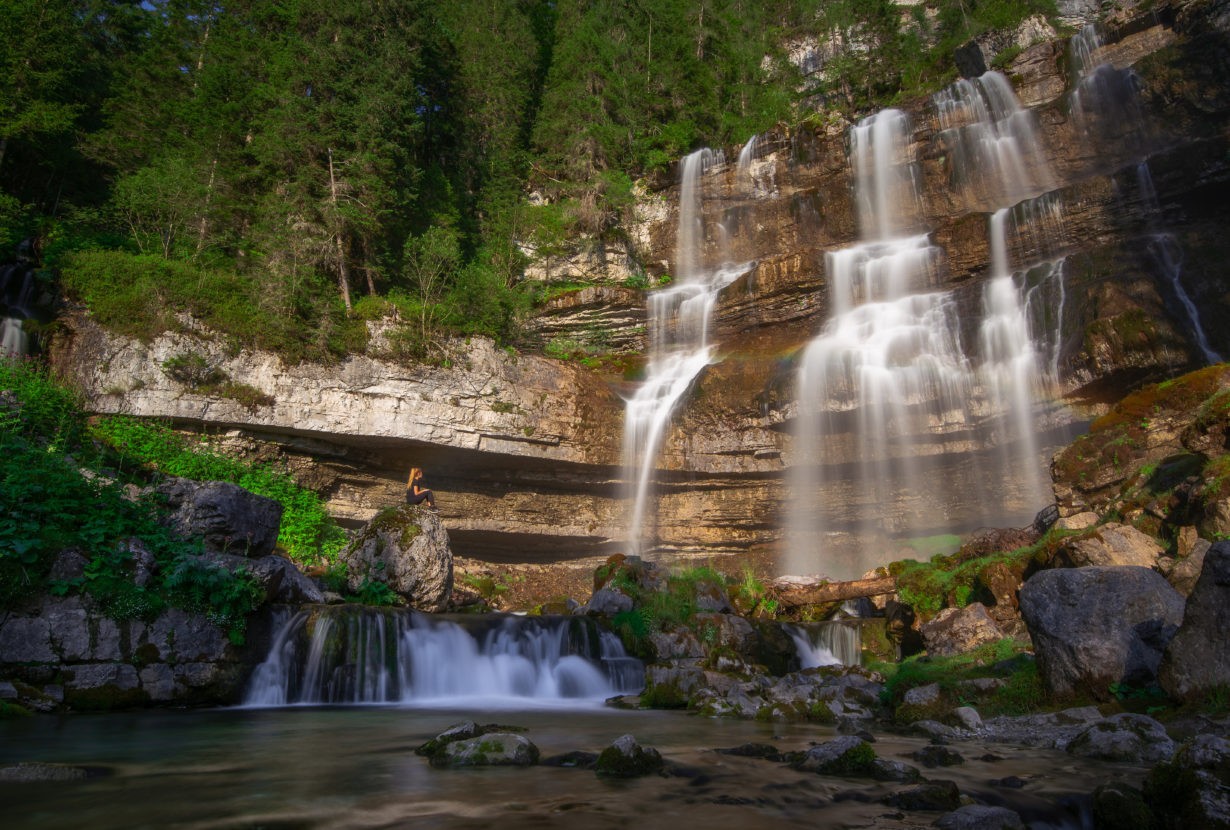 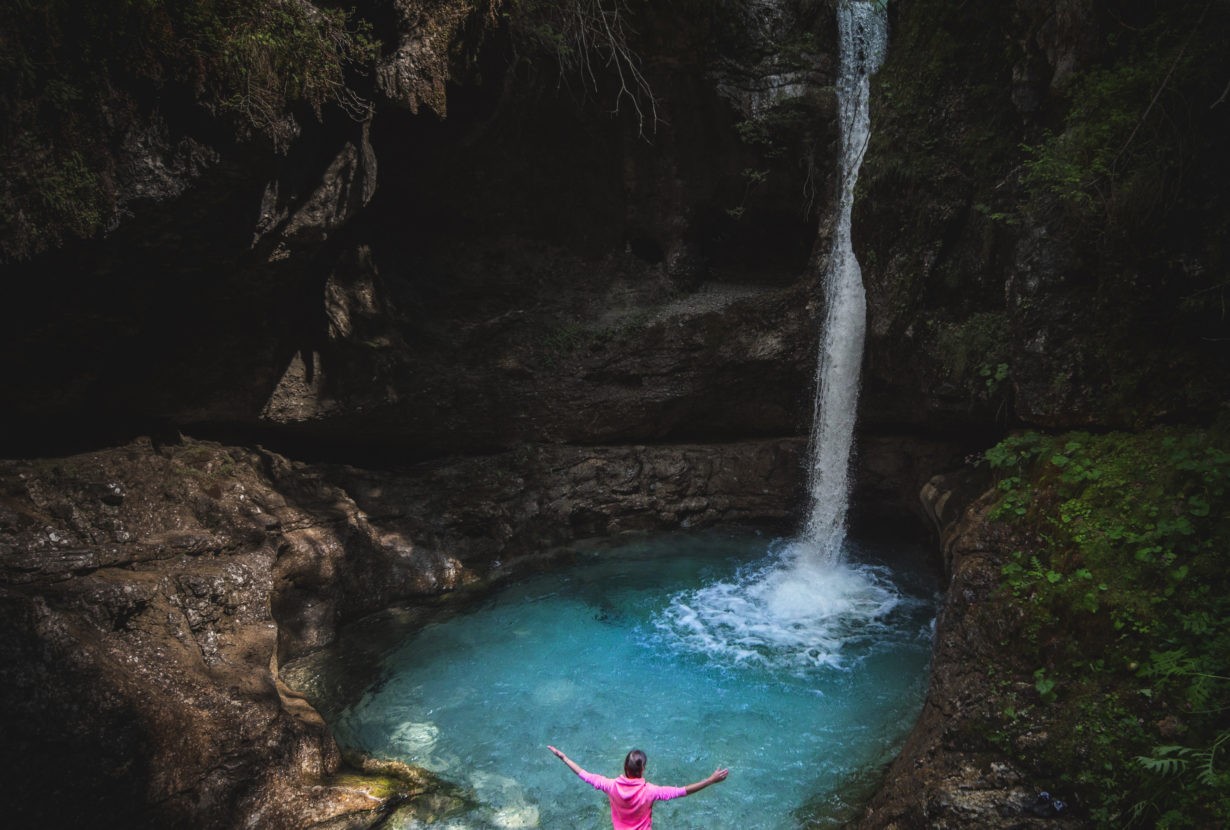 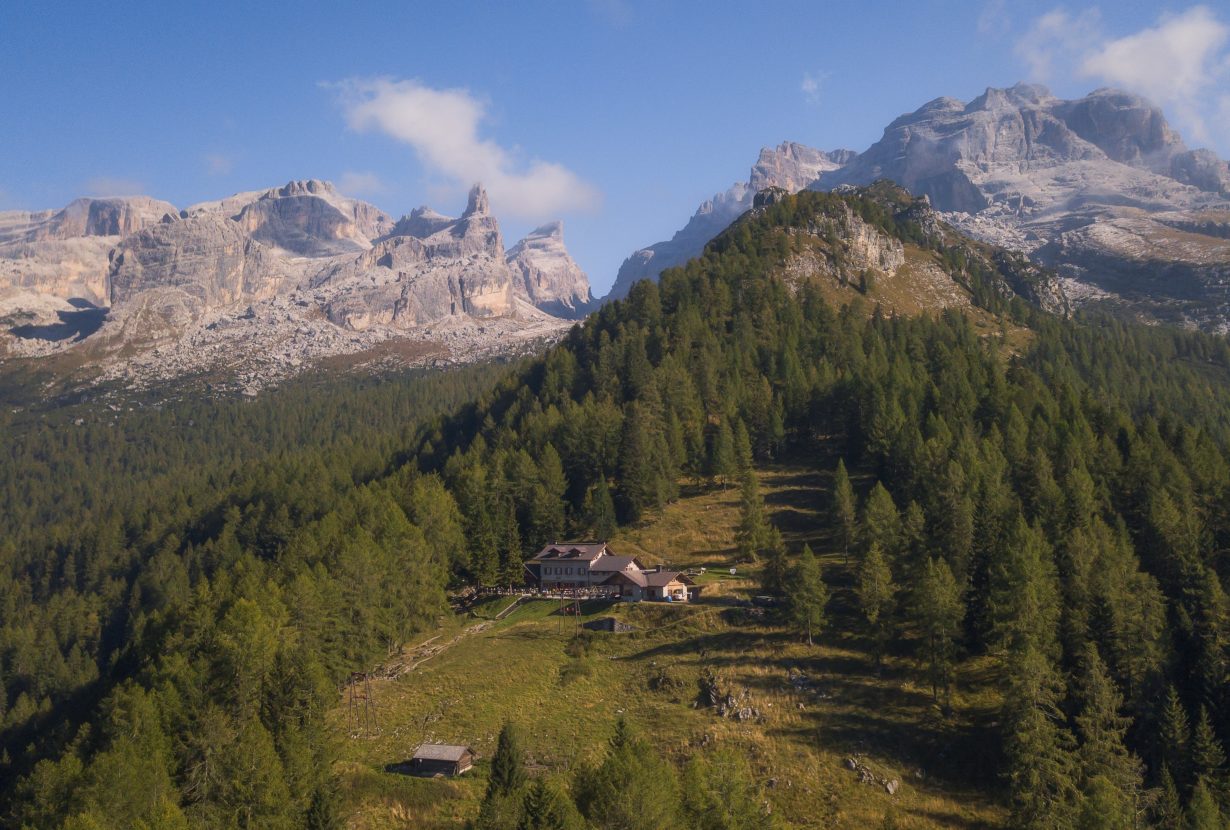 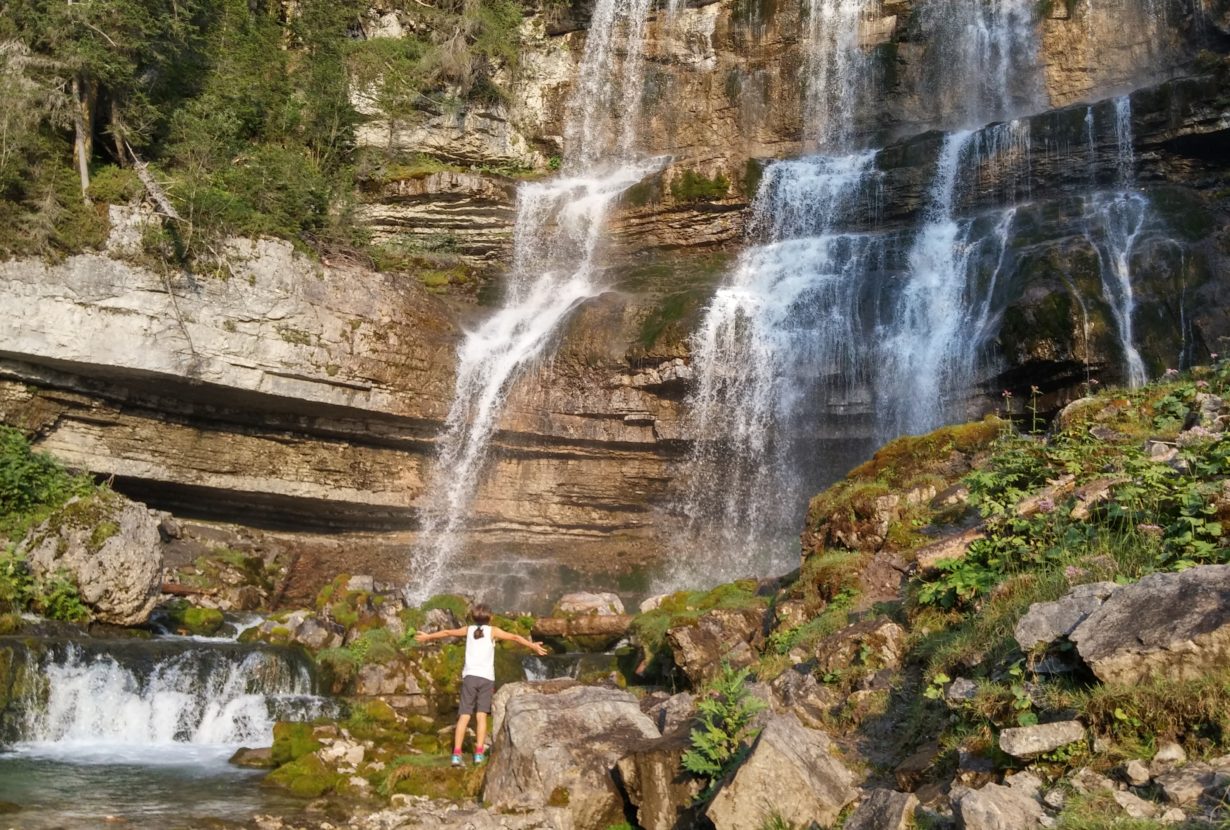 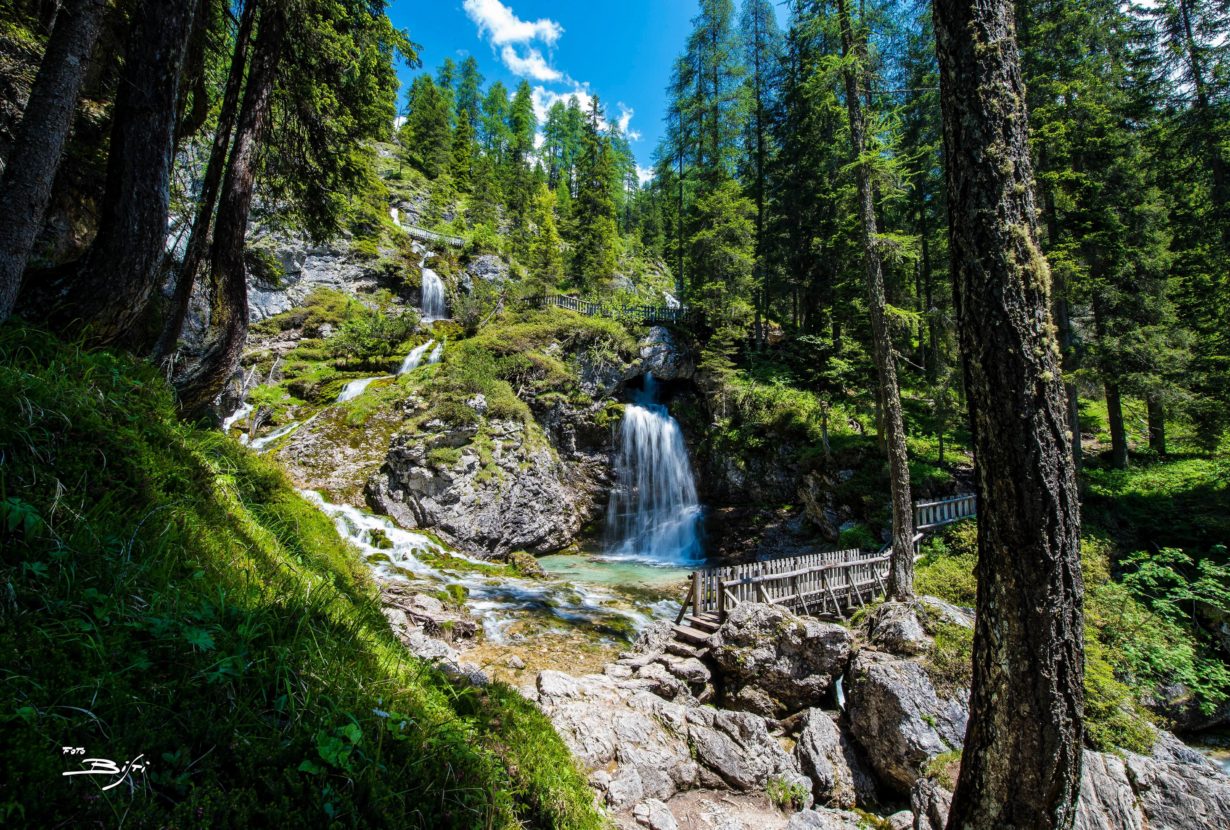