Malé in the Val di Sole

Rich in water and sun

There are almost 2,500 inhabitants in the community of Malé in the Val di Sole. Malé is located at 750 meters above sea level, enclosed in the north by the high mountain chains of the Ortler-Ceveldale group, in the west by the Adamello-Presanella mountain group and in the south by the Brenta Dolomites. Due to the mild climate in the valley around Malé, fruit growing is in addition to tourism.
Even at the times of the Celts, the region was valued as a ‘health resort’ due to the thermal springs. Sulis, the Celtic God of water, has since characterized the valley and is also what the valley is named after – sulis became sole. 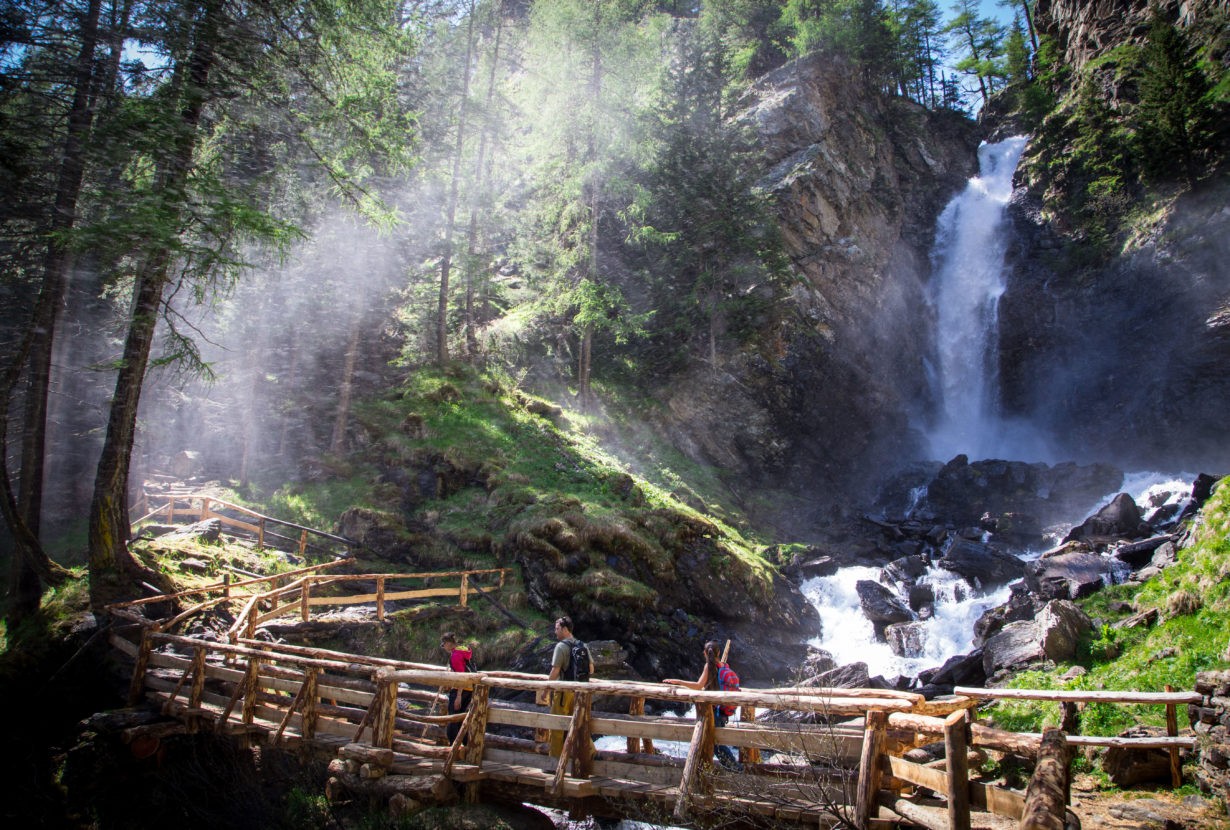 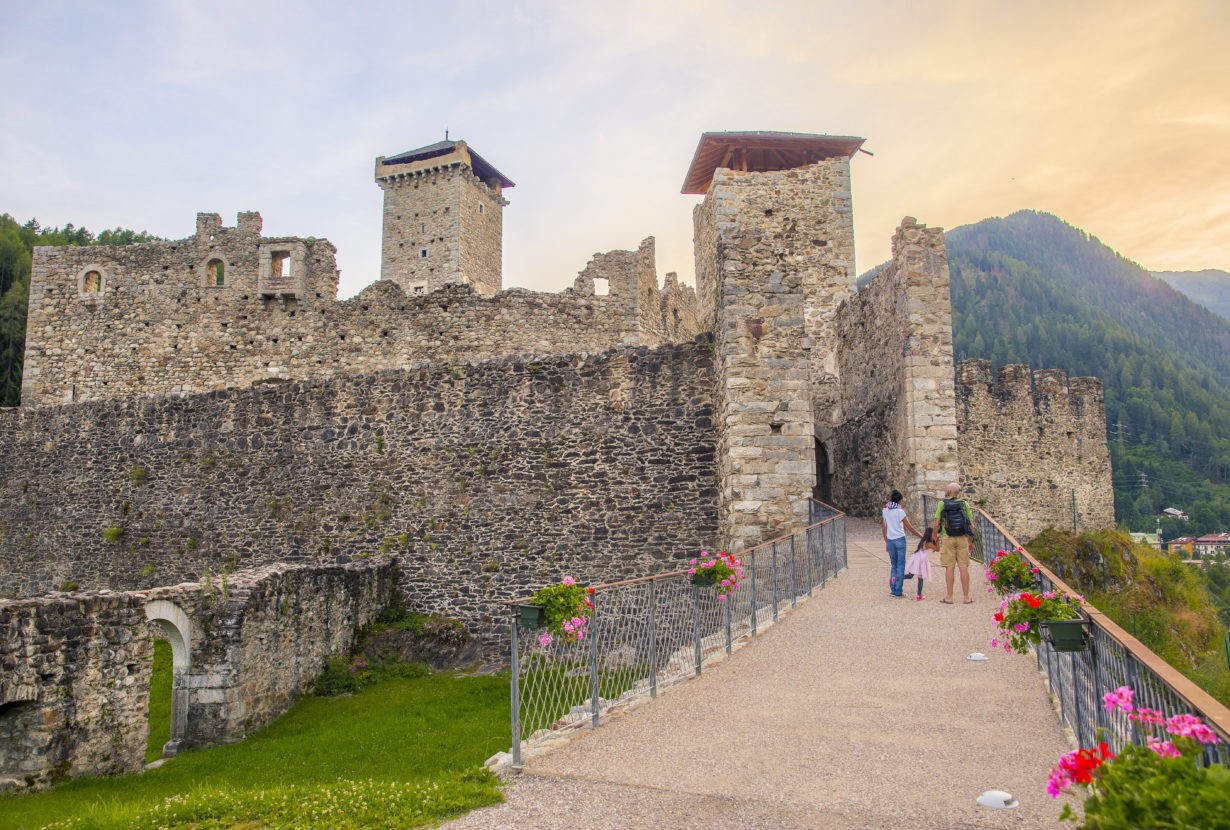 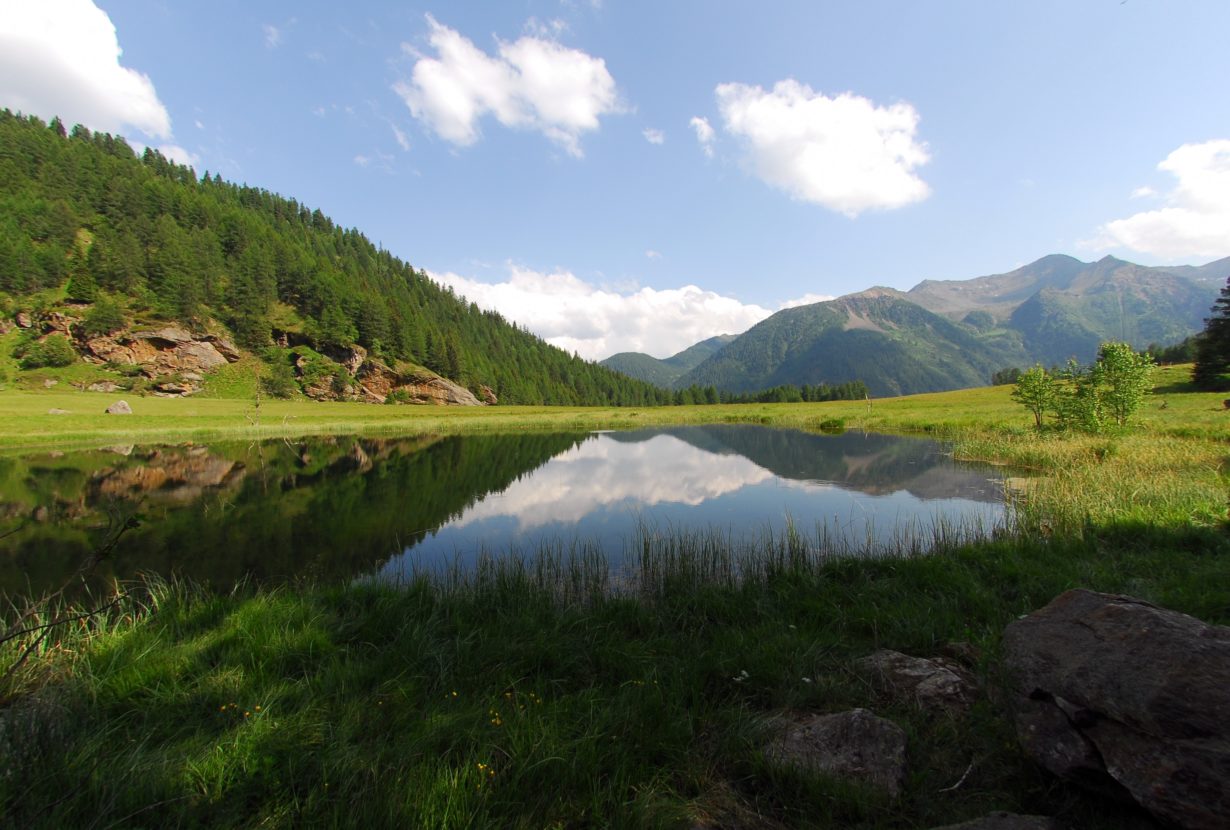 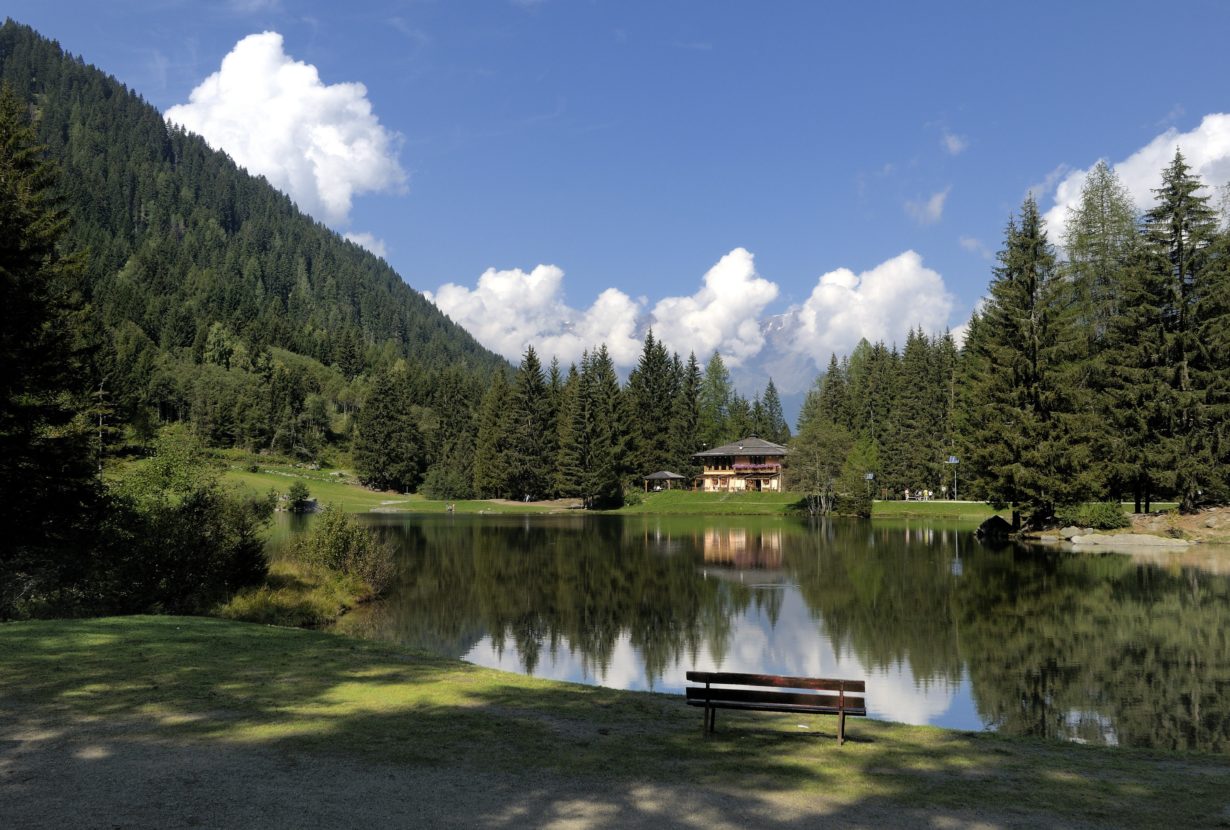 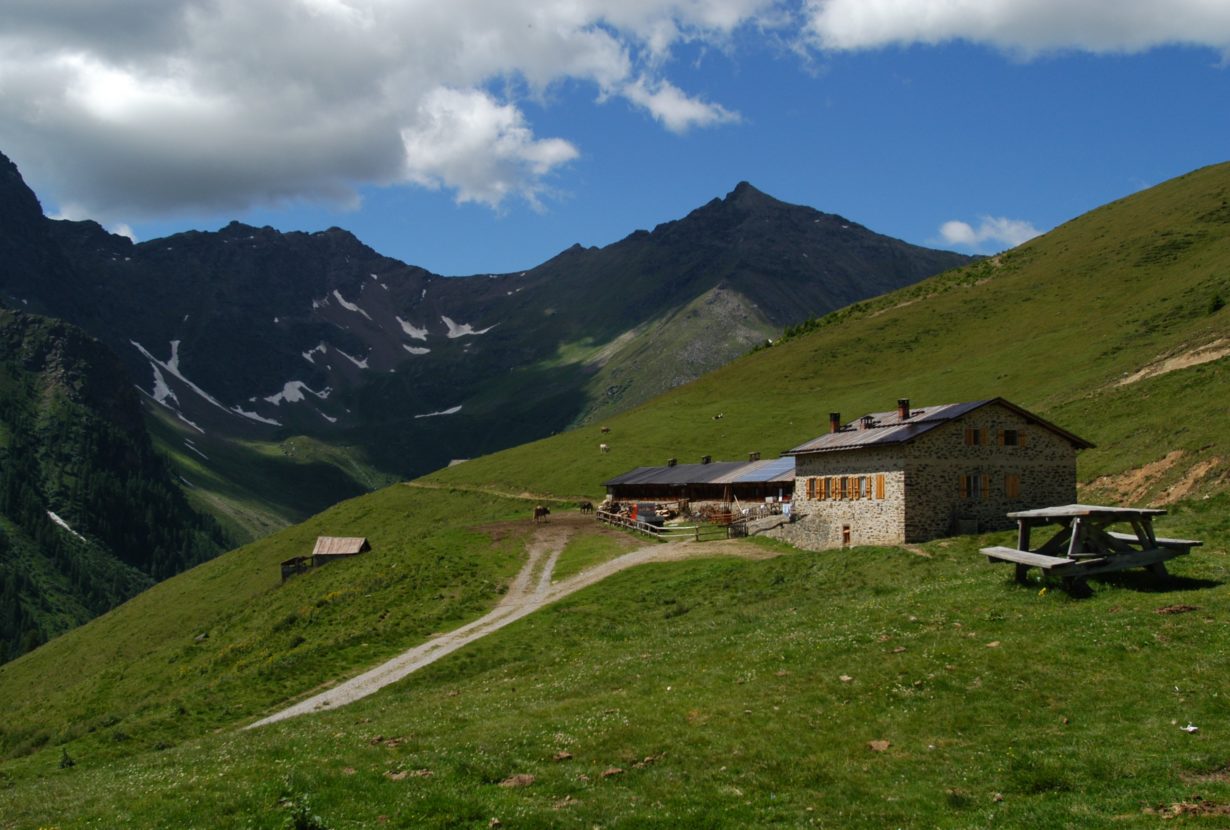 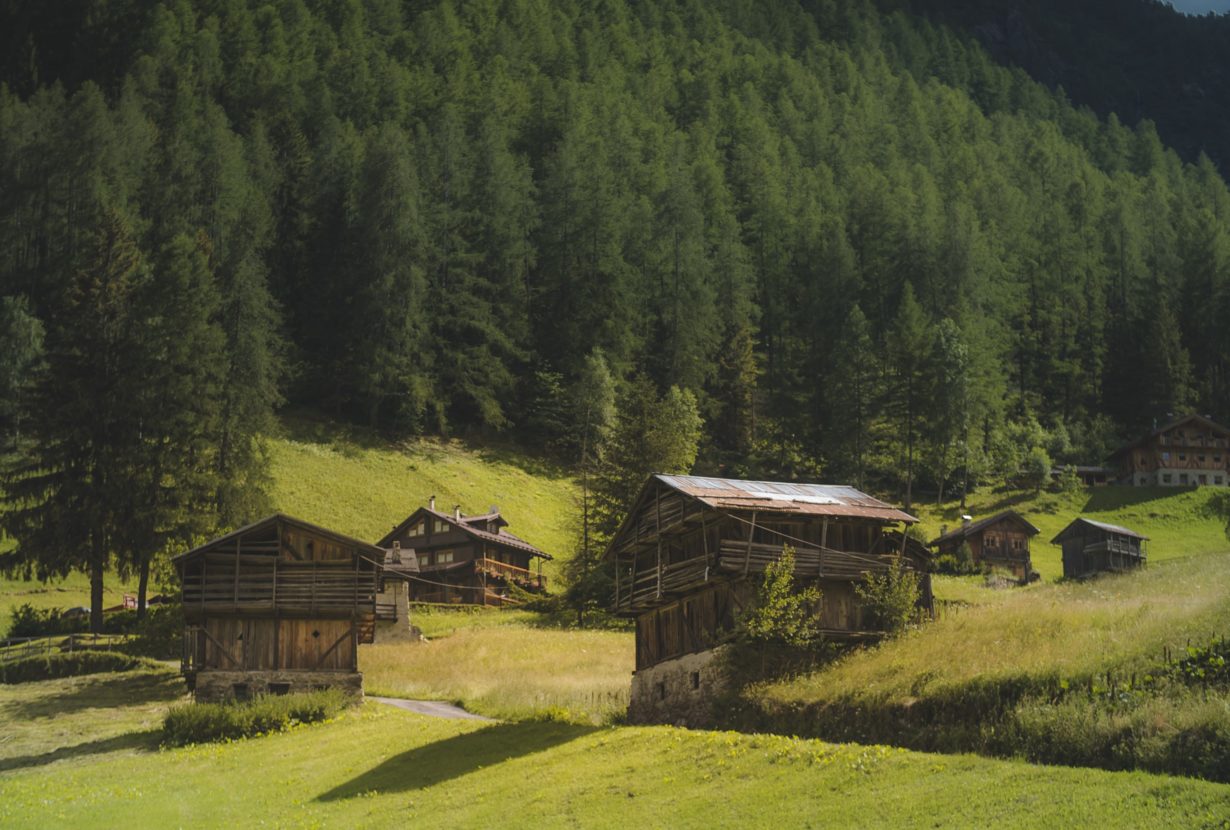 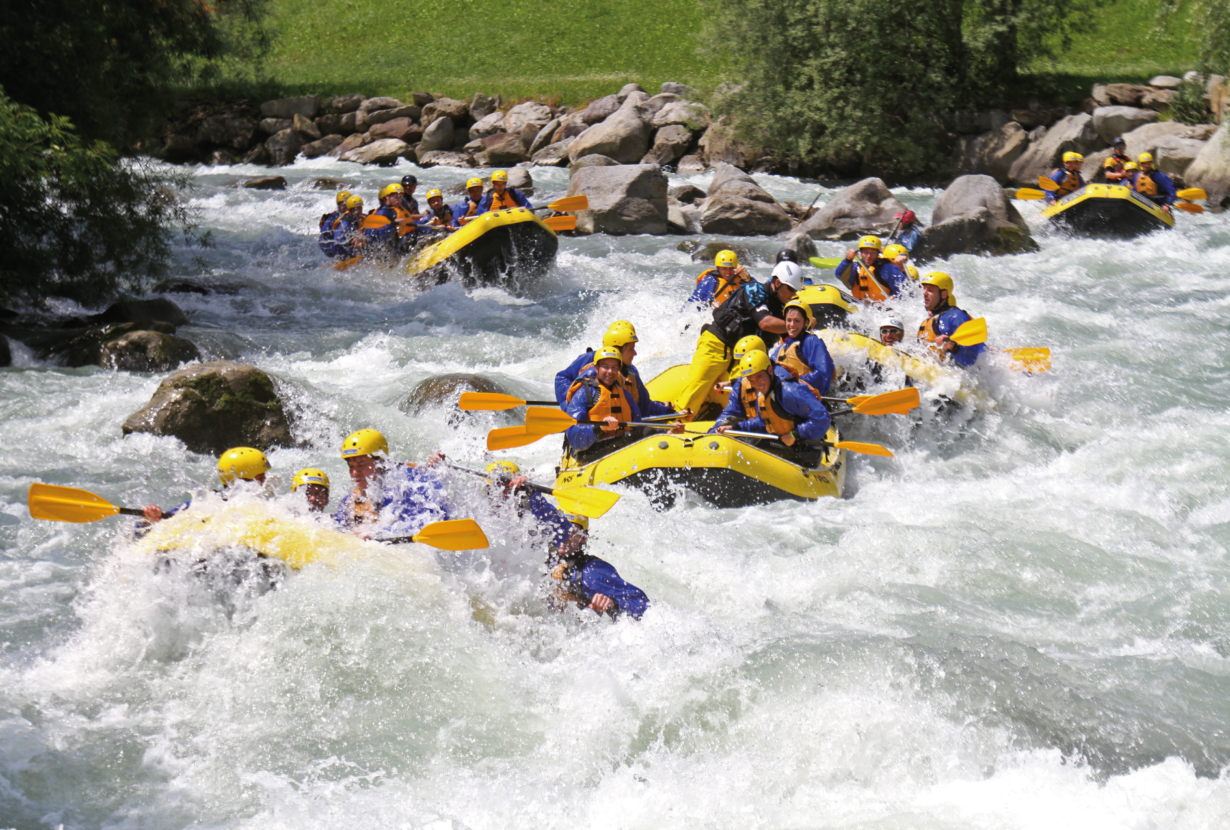 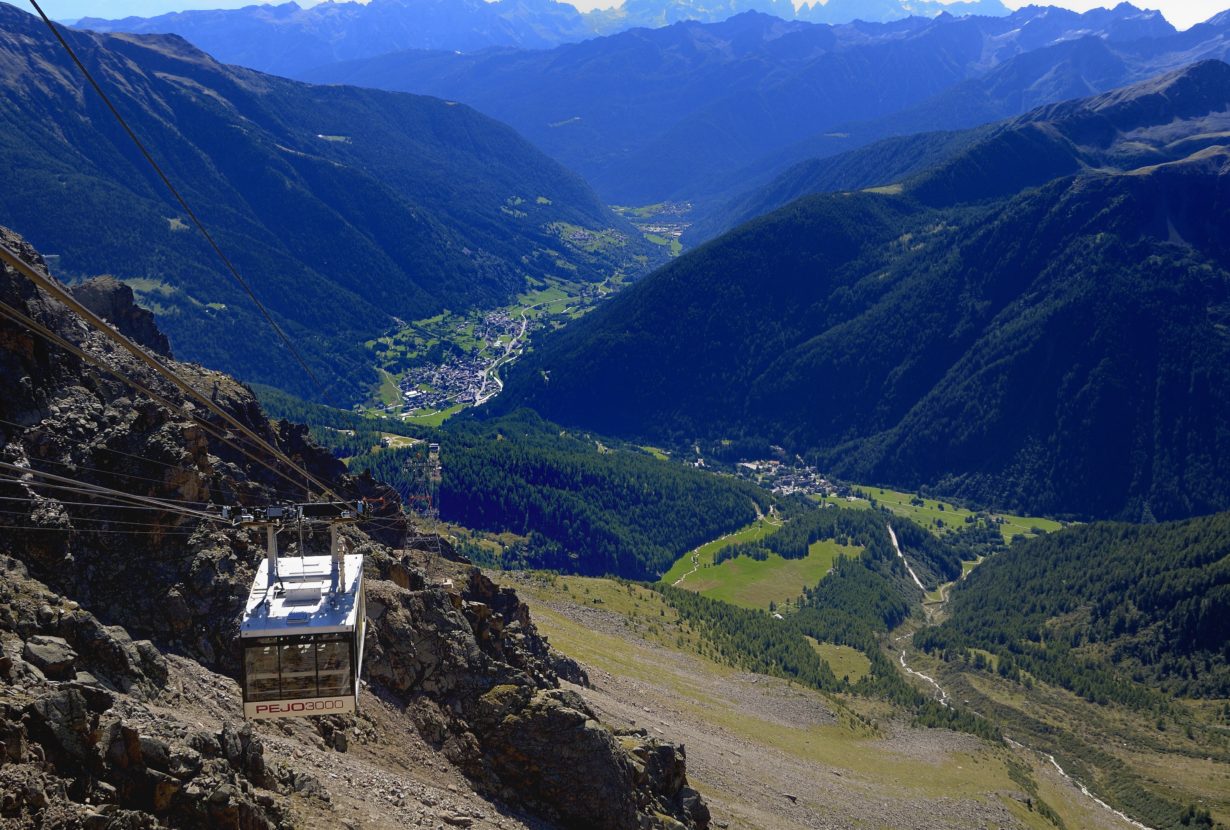