Crystalline water and lush vegetation
Back to highlights

Rivers and waterfalls, in Val Genova you will find the water of Adamello in motion.

Framed by the Adamello group in the south and the mountain group of the Presanella in the north, the Genova valley is also known as the Valley of the Waterfalls. This nickname owes it to the numerous water cascades that characterize this area. The valley next to Val Rendena in the western part of the Adamello-Brenta Nature Park can be crossed from Carisolo. After just over 17 km, the road ends in the Pian di Bédole, where the Adamello-Madron glacier rises majestically. This glacier, with its 18 sq. km, is the widest glacier in Italy. The tonalite, a special crystalline rock formation, can be seen from both the valley and the surrounding ice. During the First World War, the Madron Glacier was the scene of numerous military operations.

The Nàrdis waterfall, which plunges directly from the Presanella Glacier, is followed by more other waterfalls. The falls of Pedruc, Casòl, Làres and Folgorìda are worth mentioning. Even in the valley you can be impressed by further cascades, which are generated by the downhill flowing Sarca River. These include i.a. the Casina Muta, Stablèi, Pedrùc, Pont delle Cambiali and Madron waterfalls. The vegetation is characterized by larches, beech, mountain pine, birch and of course fir trees. There are also various specimens of alpine fauna, such as deers, marmots, squirrels, ibexes, golden eagles and brown bears, which have recently returned to the park. 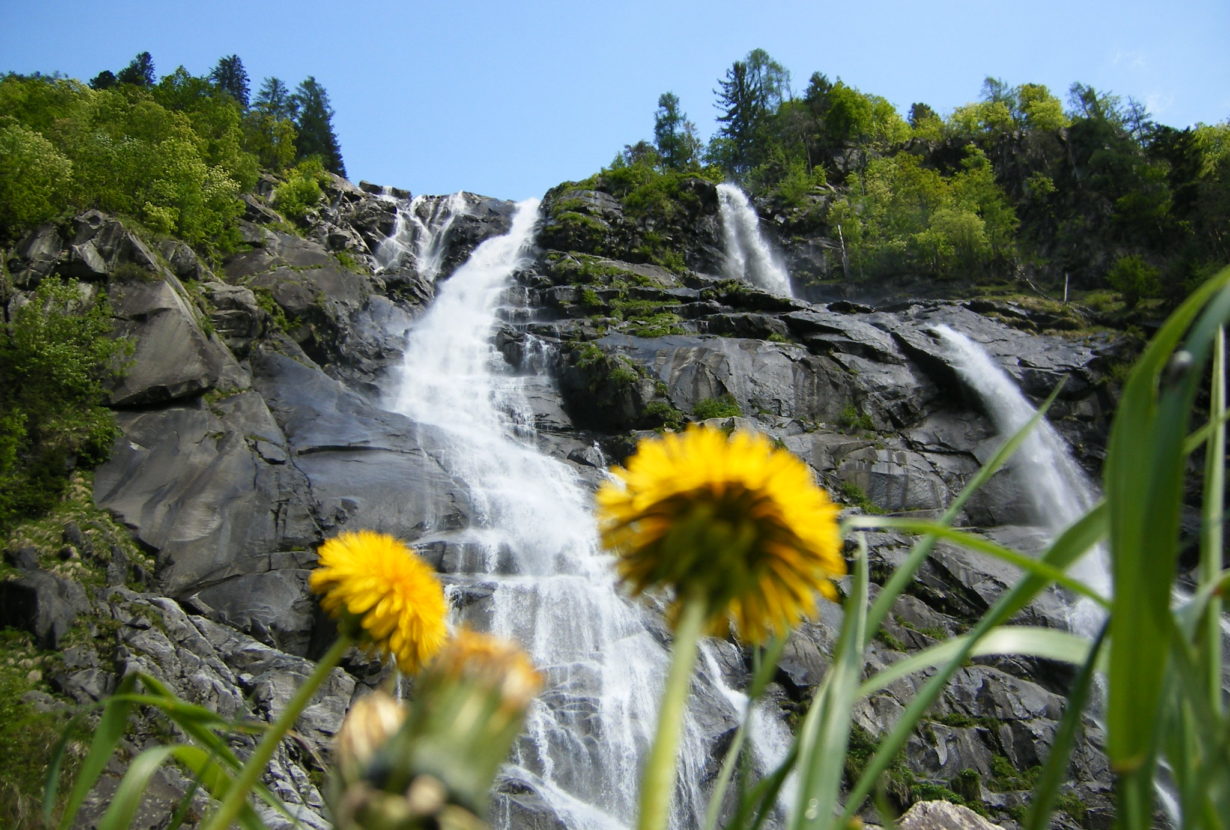 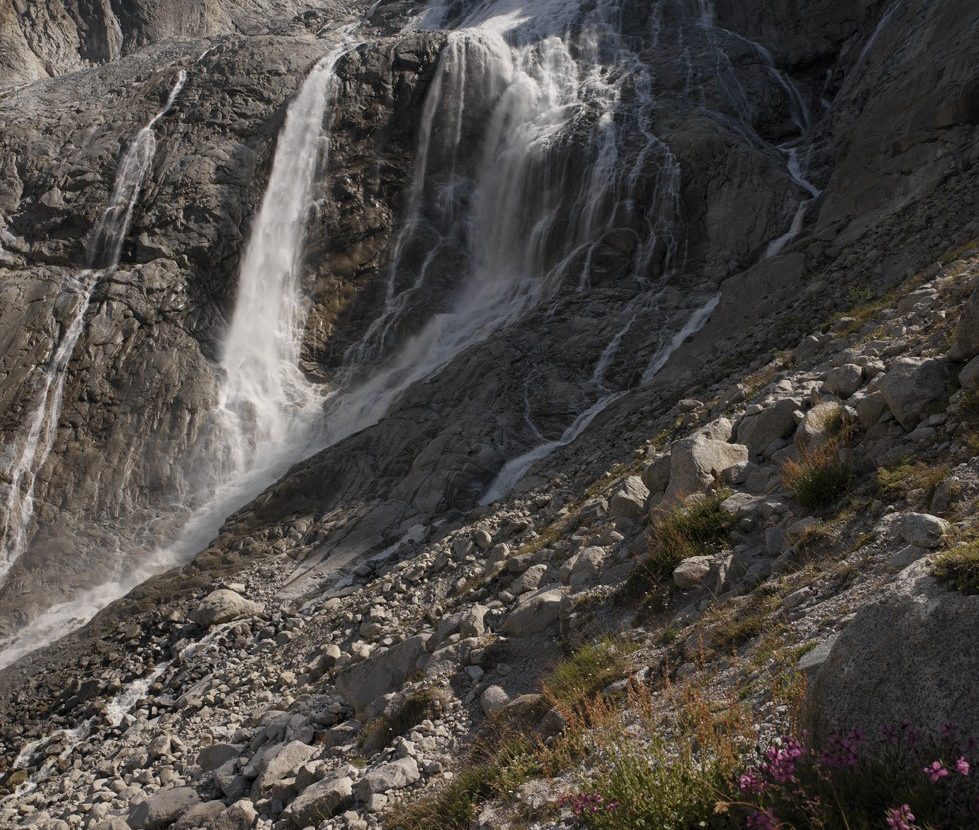 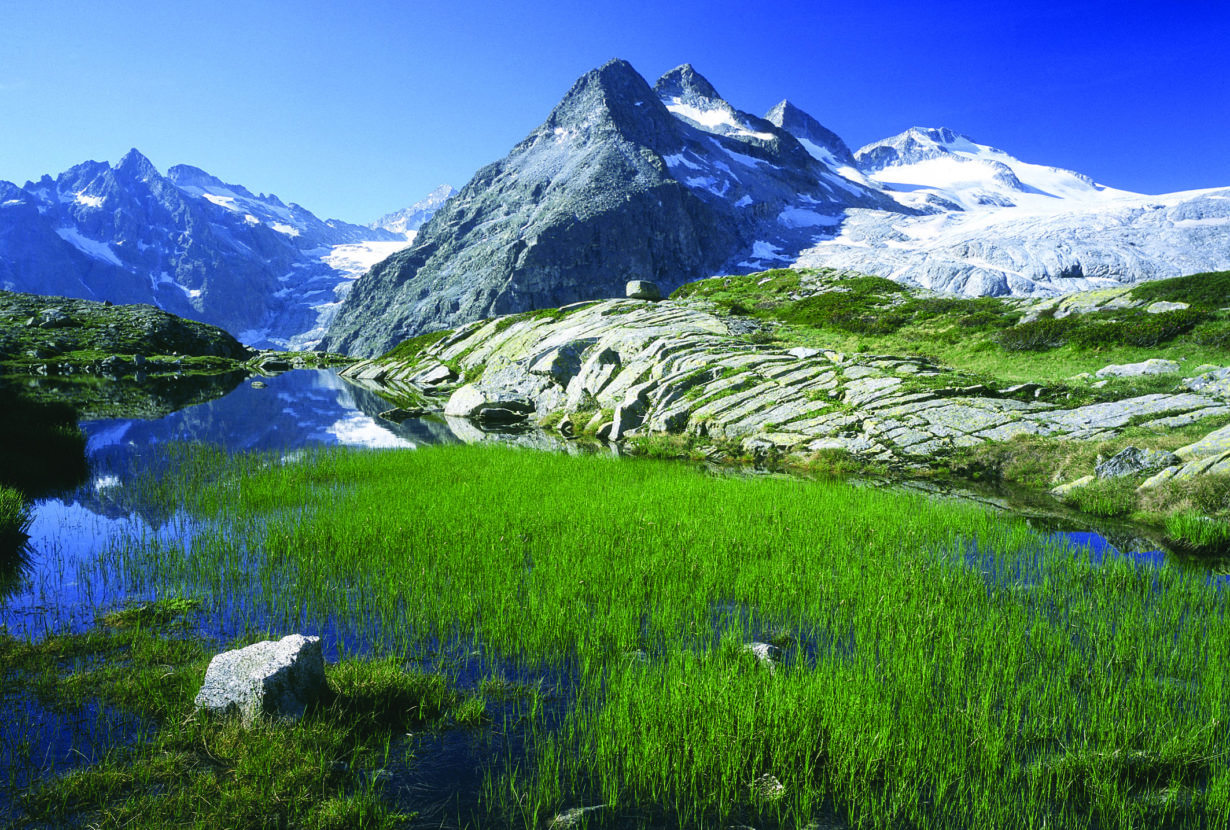 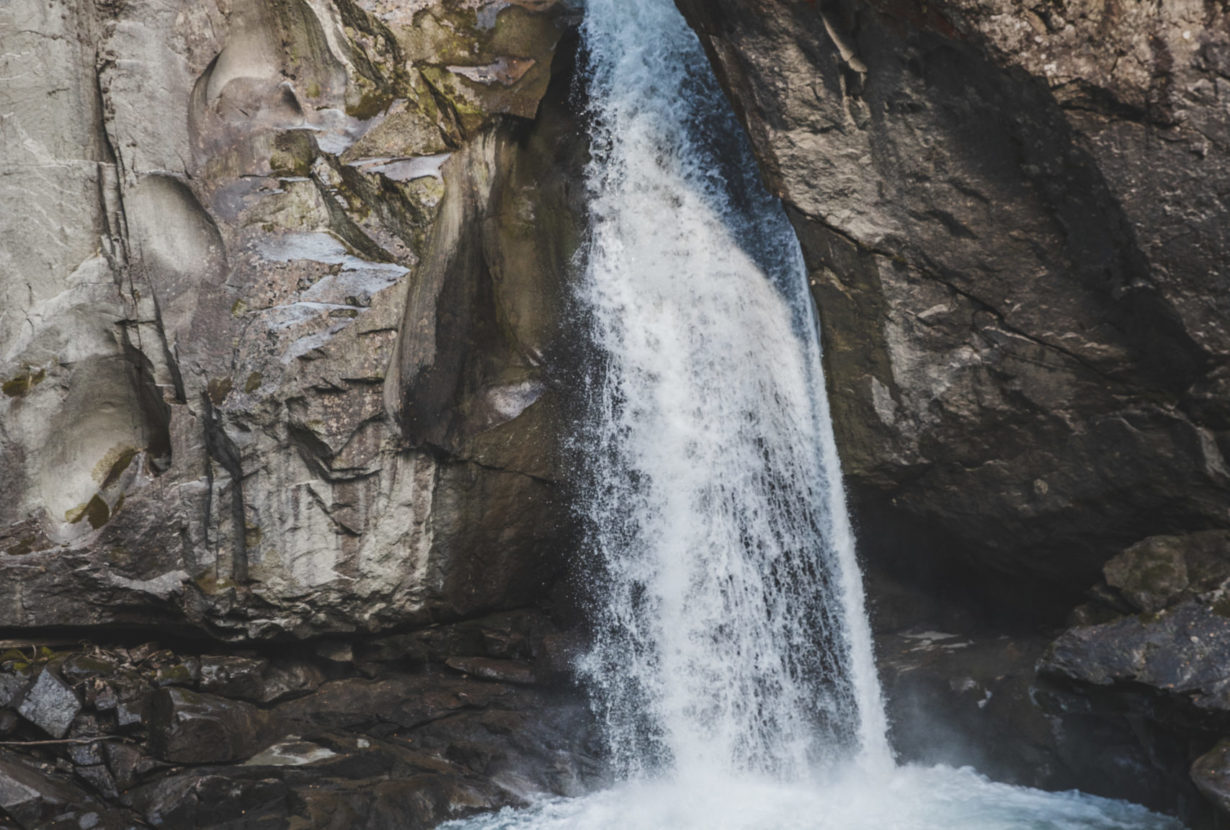 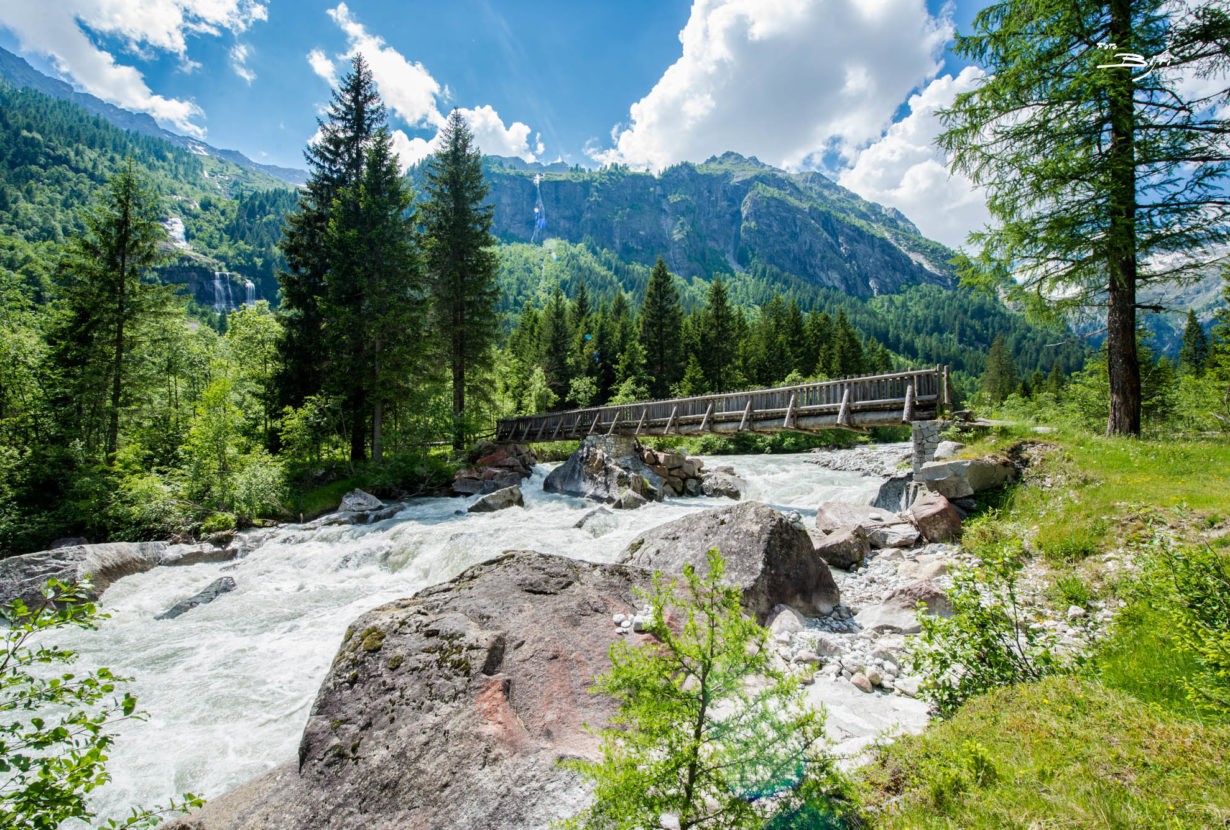 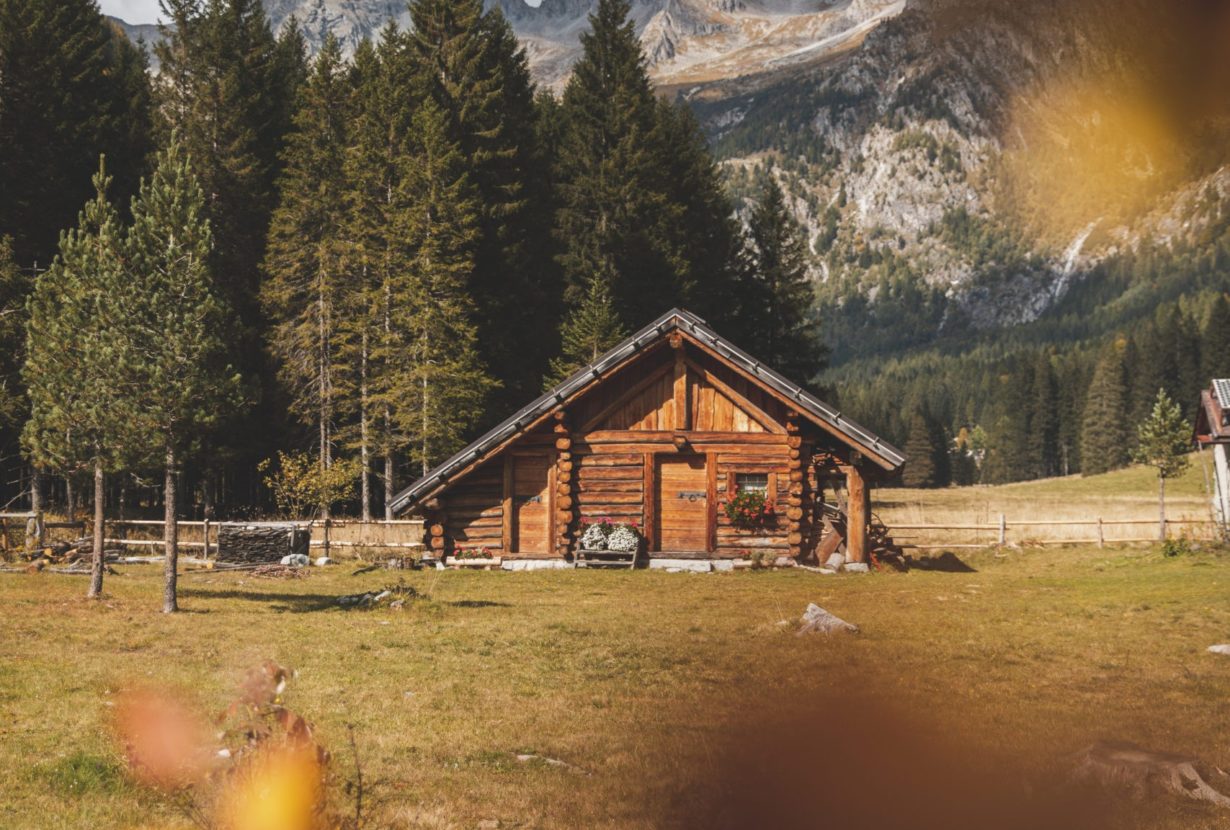 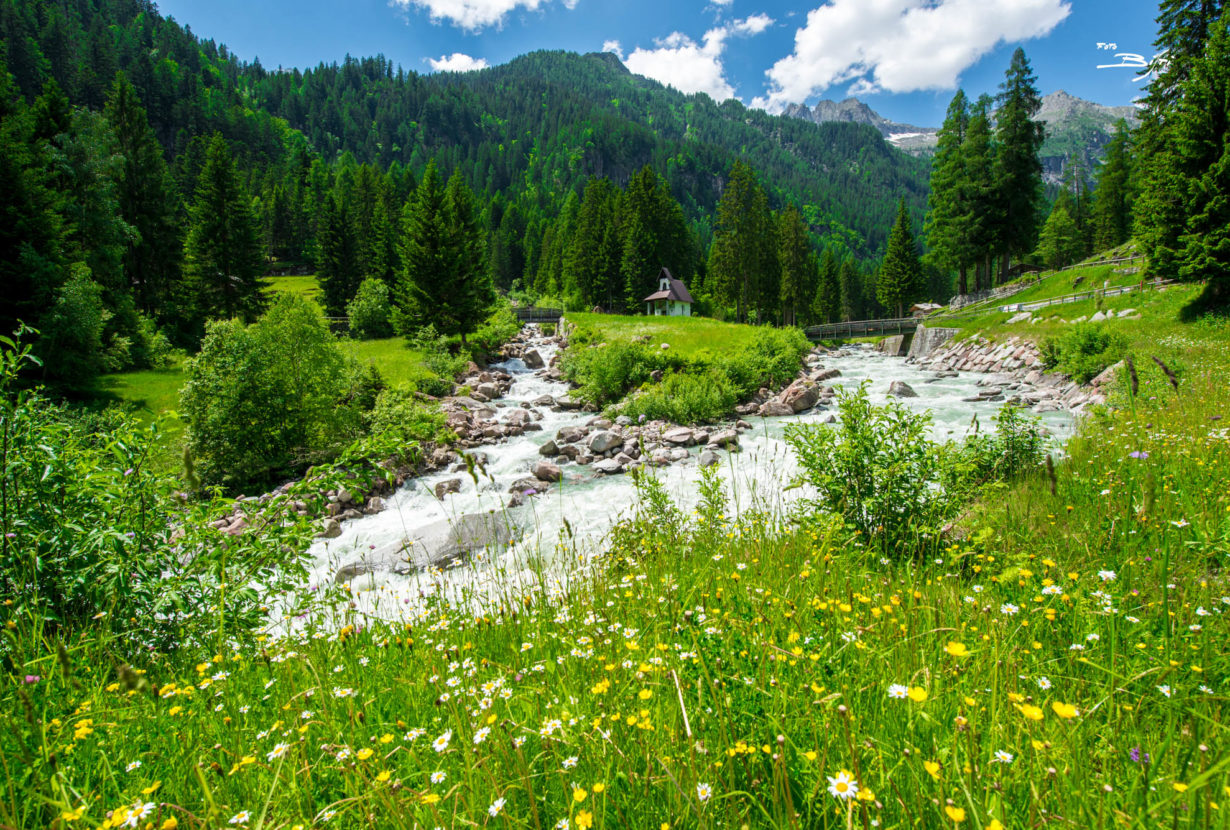 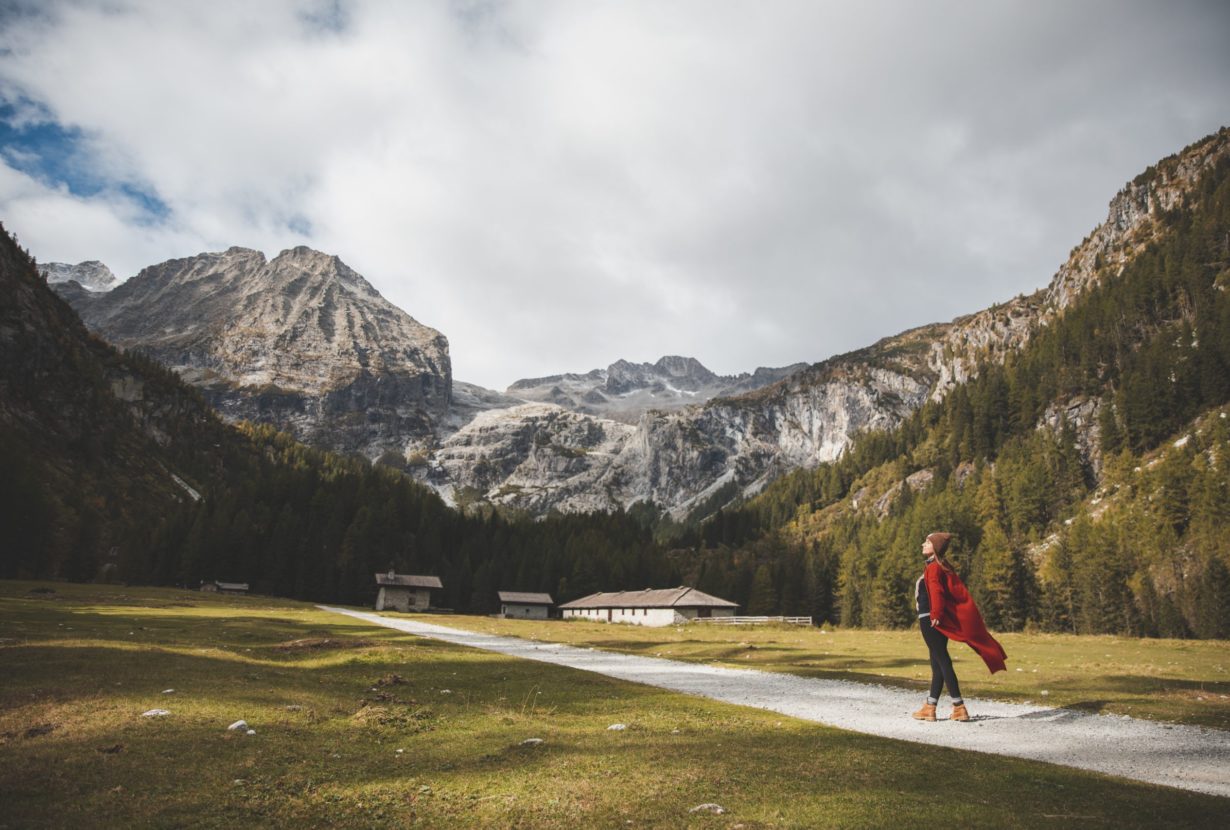 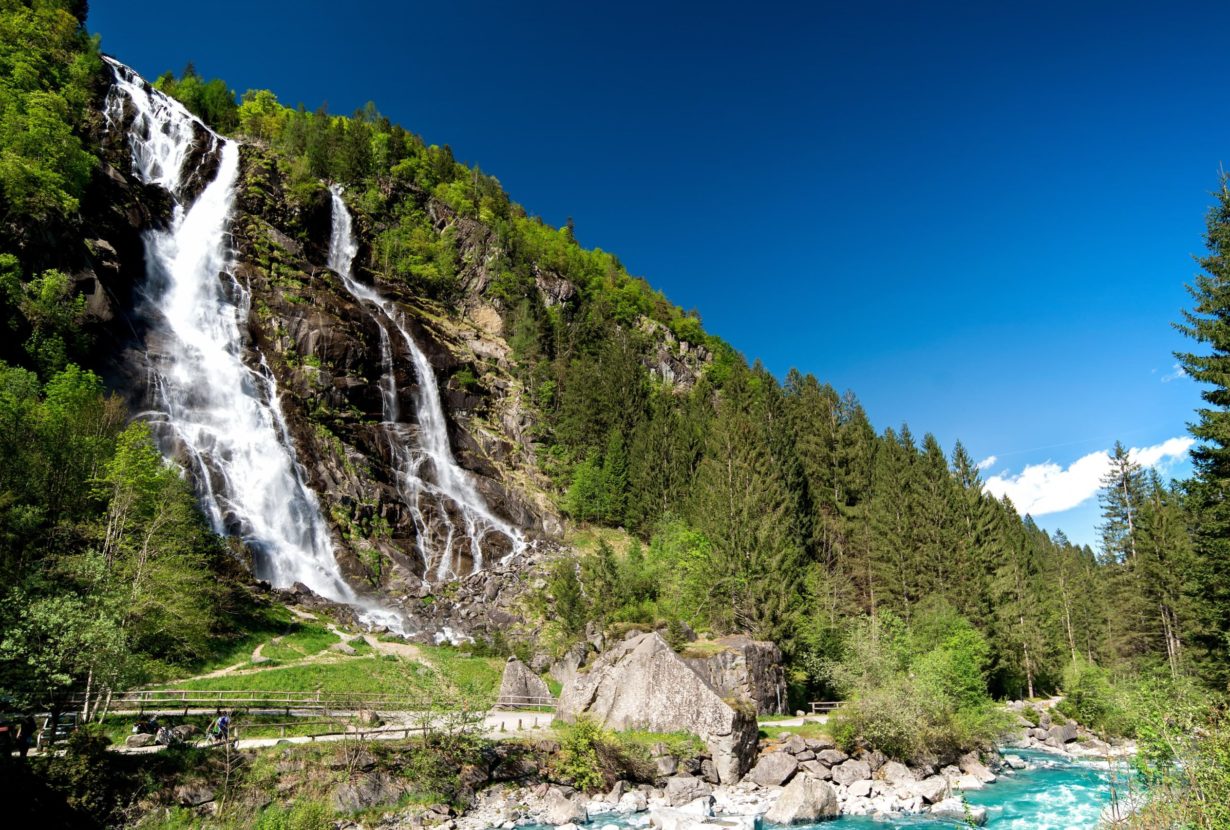